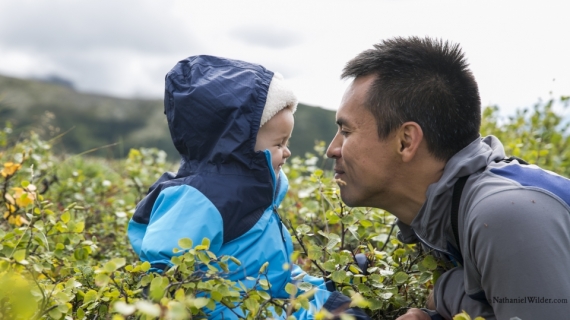 “Here in Alaska we talk about adversity to the child, the culture and the community,” he said.