The bad news was that children in Montana were not thriving.

The good news was that the Helena Independent Record was writing about it.

A five-part newspaper series in October 2015 began, “For a myriad of reasons that experts say remain unclear, a state known for its mountains and fly fishing is one of the worst in the nation for youth.”

In two years of the Mobilizing Action for Resilient Communities (MARC) project, cross-sector networks from Alaska to Florida have worked to bring attention to stories of adverse childhood experiences (ACEs) and resilience: in newspaper articles and radio interviews, with videos and public service announcements, through billboards, blogposts and brochures: 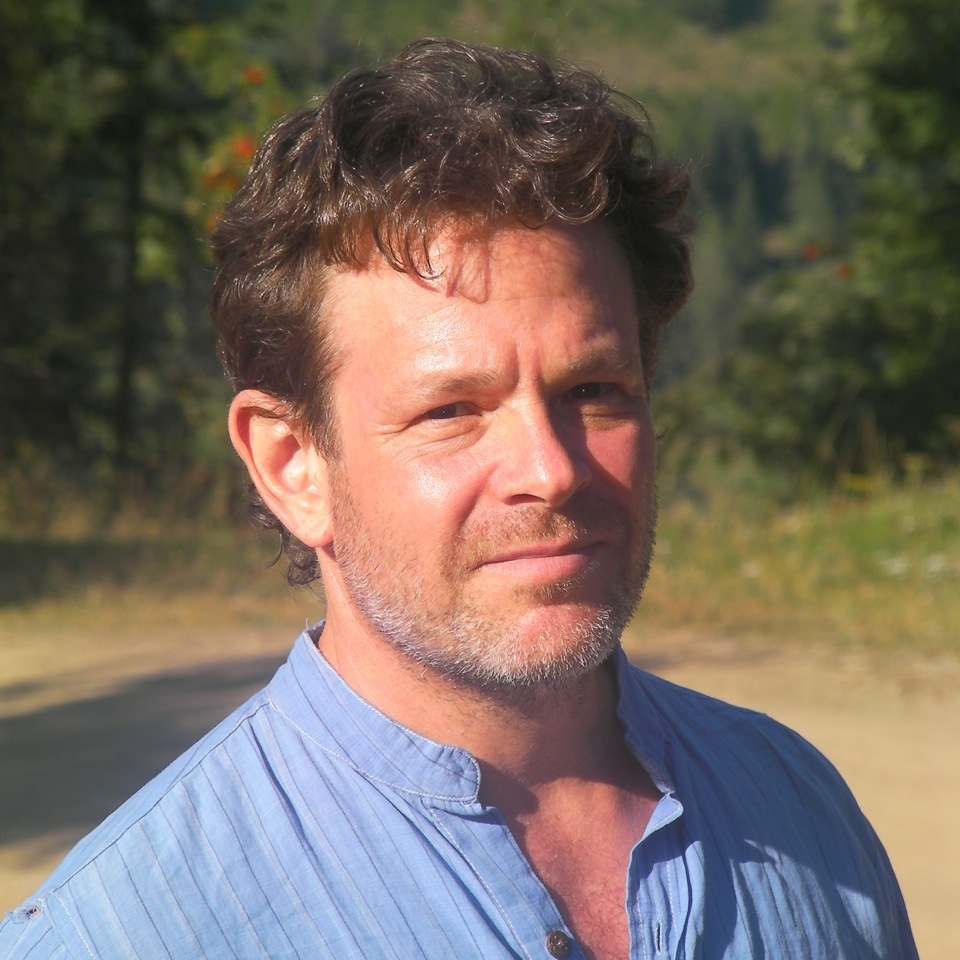 Readers and listeners crave such stories, journalist David Bornstein said at the 2017 Mobilizing Action for Resilient Communities (MARC) National Summit, speaking on a panel called “Partnering with the Media to Build the ACEs and Resiliency Movement.”

Conventional “doom and gloom” coverage of social issues—reports that focus on problems such as poverty, domestic abuse or drug addiction—can leave audiences feeling overwhelmed and helpless, he said.

Bornstein, author of the “Fixes” column in The New York Times, co-founded the Solutions Journalism Network, which has trained more than 3,000 journalists and partnered with over 80 news organizations to examine “what works”—that is, effective responses to social problems.

Focusing on solutions—which may mean looking to communities elsewhere that have succeeded in solving a quandary that continues to stymie local leaders—can shift readers’ perspective, Bornstein said. “A problem that had been seen as unavoidable comes to be seen as unacceptable.”

And when reporters delve deeply into stories of social problems—lead poisoning in children or racial bias in elementary school discipline—they inevitably land on ACEs. Ideally, those stories then inspire community conversations, social media groups or workshops—a boost in civic capacity fueled by a focus on solutions rather than blame. 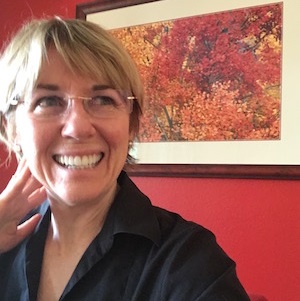 Bornstein suggested that MARC network leaders seeking visibility for their work approach journalists with a specific angle, a dramatic story and evidence that similar efforts are happening (and being covered) elsewhere.

Jane Stevens, founder of the social networking group ACEsConnection, which now boasts more than 19,000 members, described the site as “a place where you can share your information with each other and establish the trusted relationships necessary to distribute this knowledge.”

The conversation about childhood adversity has even come home to Sesame Street. 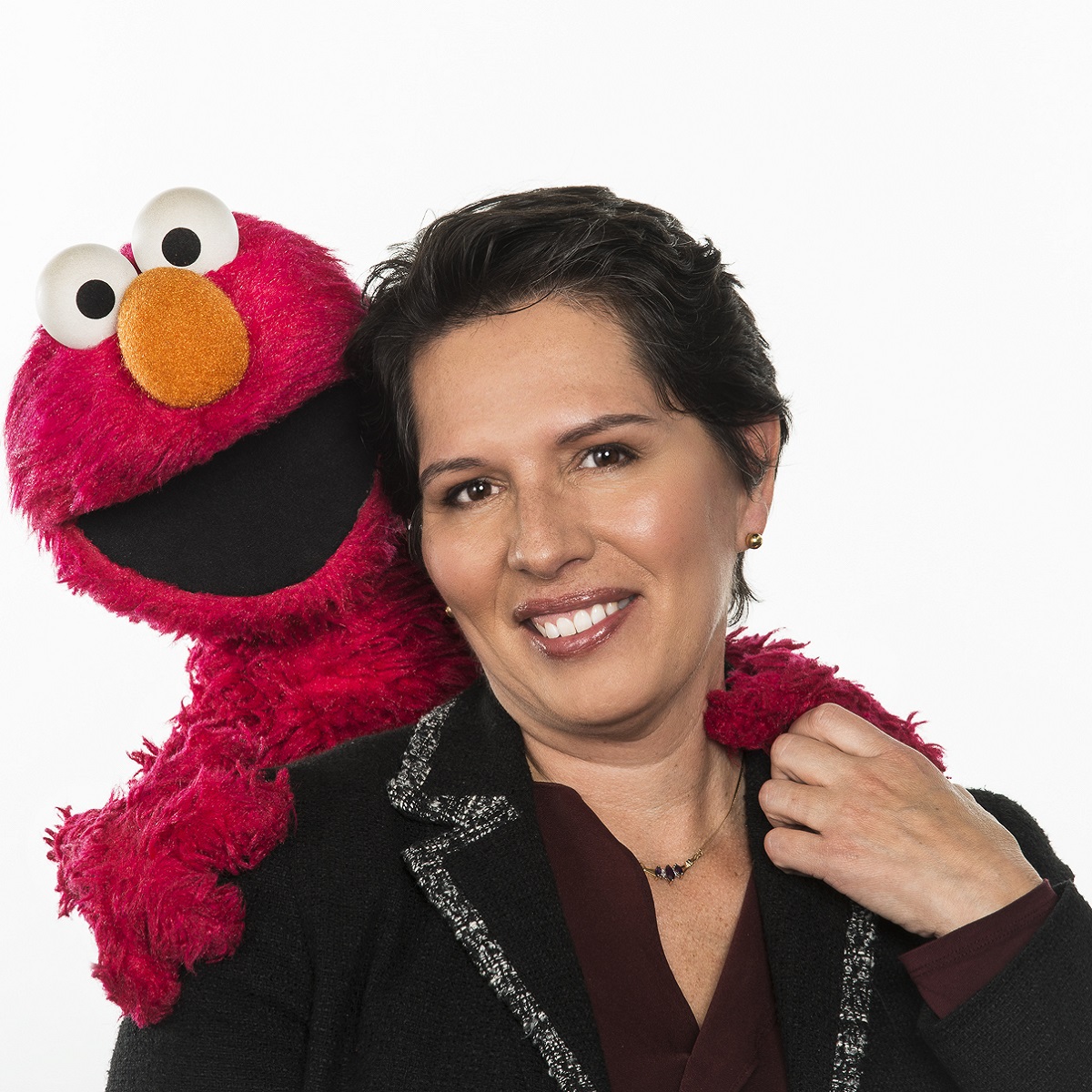 Jeanette Betancourt, a senior vice president at Sesame Workshop, told Summit attendees about Sesame Street in Communities, a project now being piloted at three sites—including Kansas City, in partnership with the Greater Kansas City Chamber of Commerce and with support from the Robert Wood Johnson Foundation.

The project provides children and their caregivers with tools—printable activities, articles, videos of Muppets doing yoga and Big Bird imagining his “safe place” (his nest) to manage overwhelming feelings—all aimed to boost school readiness, physical/emotional well-being and resiliency in the face of life’s challenges.

Stevens urged attendees to keep telling stories of ACEs and resilience, struggles and solutions, as a way to advance the movement. “What we know, without a doubt, is that this knowledge gives people inspiration,” she said. “This knowledge is truly…a science of hope.”