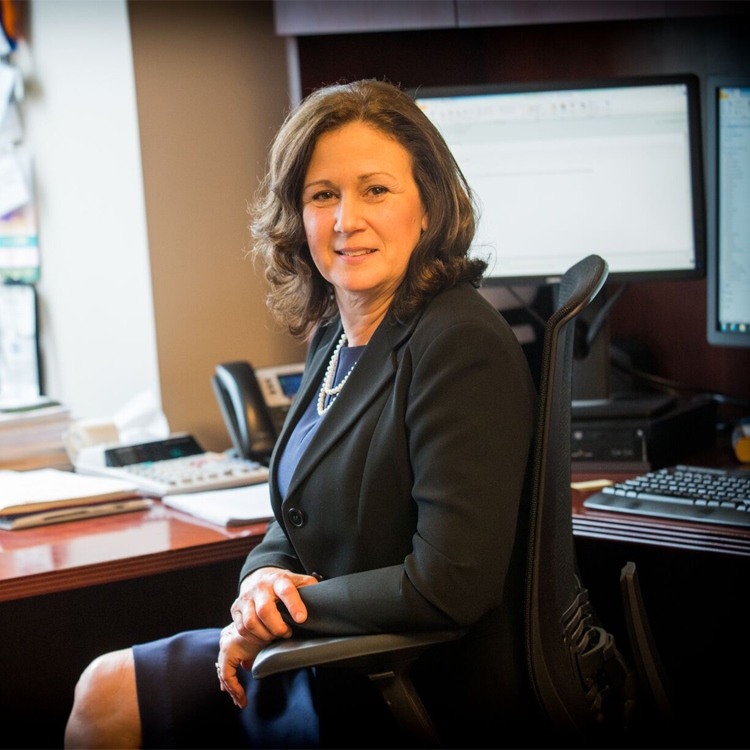 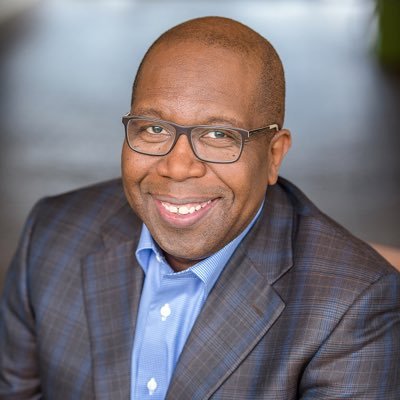 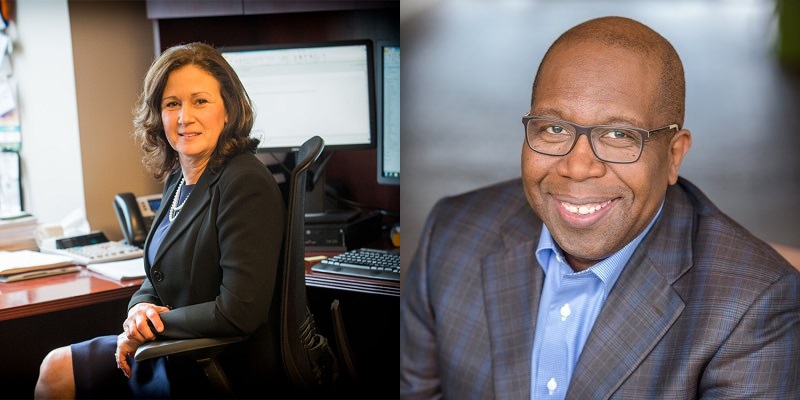 In this Article:
11/29/2018
Who
Philanthropy
How
Communication
Community Engagement
Equity
Sustainability
Where
City
State
Communities
Alaska
Pennsylvania – Philadelphia
Back to Tools