"NEAR Science in Partnership with Communities": Local ACEs Collaboratives Grow Across Minnesota

We acknowledge that the wealth of this country was built on stolen land and with enslaved and underpaid labor of African American, Native, and Immigrant people…We acknowledge that the recent global uprising, which was sparked by the murder of George Floyd right here in Minnesota, paired with the COVID-19 pandemic, makes for a time of unprecedented uncertainty, and our human nervous systems treat uncertainty as a primary threat.

Those words launched a two-day, cross-sector, virtual conference attended by more than 600 people—a gathering that reflected its organizers’ commitment to offer solace and connection as well as data and facts. 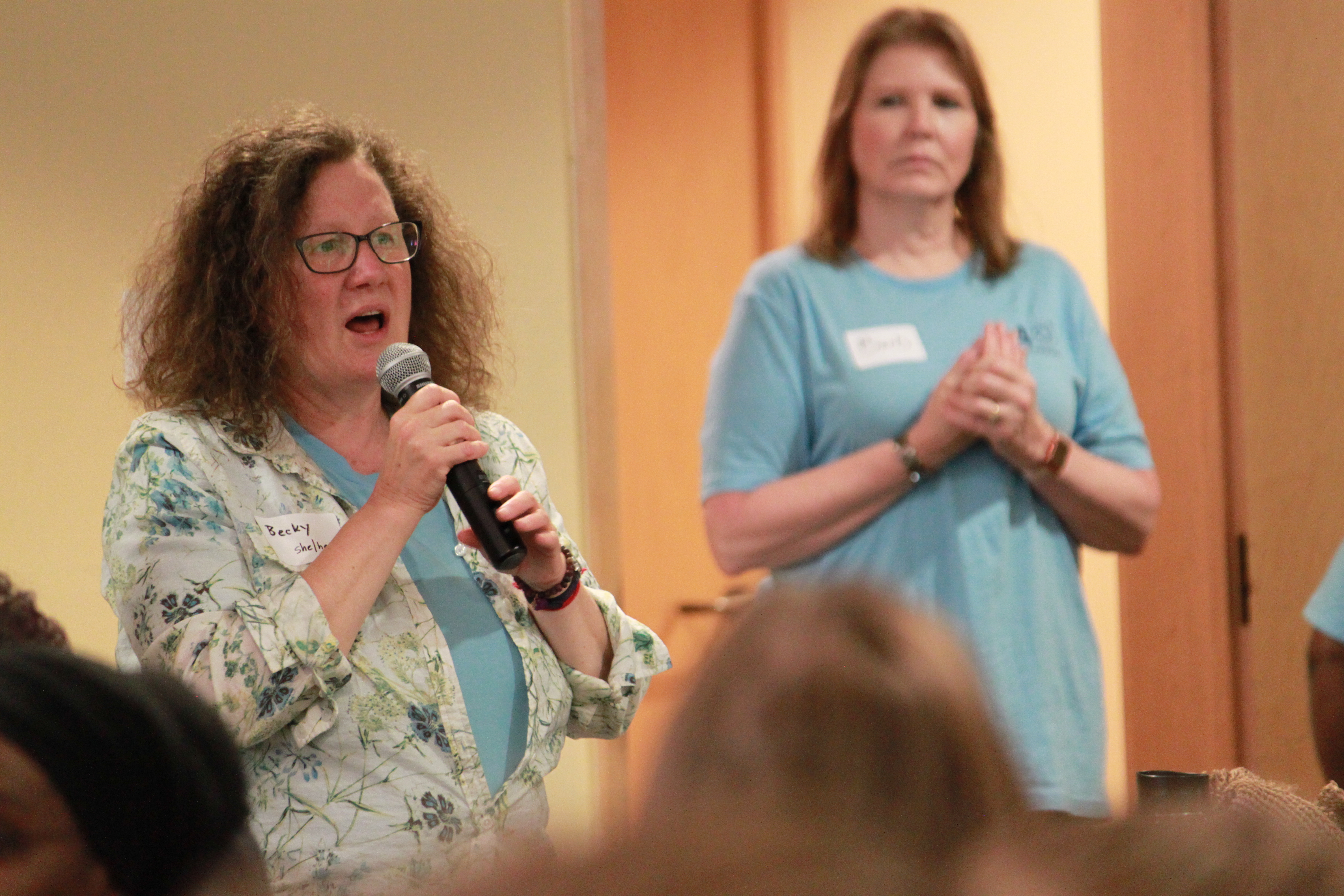 The conference was organized by the Minnesota Department of Human Services and Minnesota Communities Caring for Children (MCCC), with additional support from the Center for Prevention at Blue Cross and Blue Shield of Minnesota; it occurred in June, just before MCCC merged with FamilyWise, the state’s Prevent Child Abuse chapter.

As leaders remade what would have been an in-person conference, they wondered, “How do we make this meaningful at a time when we can’t be together during a time of such high stress?” says Ann Gaasch, chief executive officer of FamilyWise.

The answer: Conference sessions on safety, self-healing and “grief as a path to joy” alongside workshops on historical trauma and political determinants of health. Overall, it gave attendees “the time and room for grounding, to talk about meditative practices at a time when people were feeling such a high amount of stress and confusion,” Gaasch says.

And, she adds, such a conference would not have been possible without seven years of building and nurturing cross-sector ACEs-and-resilience collaboratives—65 of them as of June 2020—across the state.

For instance, when Douglas County adopted the Handle with Care program—in which schools receive a heads-up to be especially attentive to a child who witnessed an arrest or other police activity in their home or neighborhood—and another county became interested in the program, FamilyWise helped to make the connection and foster a partnership between the two.

“When we talk about the NEAR science in partnership with communities, we say, ‘You have the wisdom, you are the experts in your own community, and you are the ones who hold the solution to resolving intergenerational problems,’” says Emily Clary, senior director of prevention initiatives at FamilyWise.

Each community presents unique challenges, Clary says. When FamilyWise works with existing children’s mental health networks in the state, they reach professionals in juvenile justice, education and mental health, and sometimes have a harder time reaching parents or youth with lived experience. The grass-roots work in Native, immigrant and African-American communities presents different quandaries: identifying those communities’ leaders and negotiating differences of language and culture. 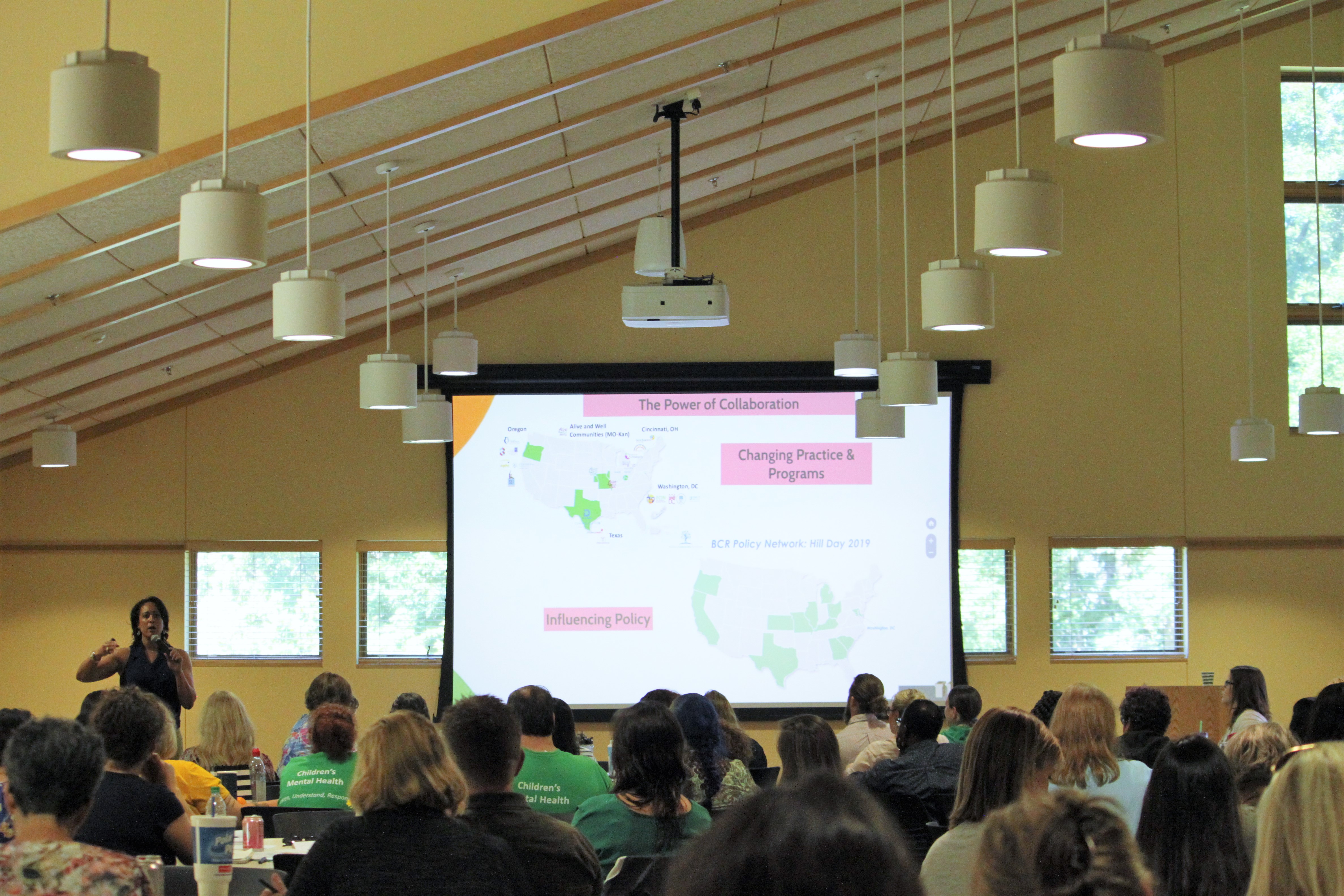 Ever since the 2013 start of ACE Interface training in Minnesota, when members of the initial cohort pointed out the absence of information on historical trauma, MCCC/FamilyWise has included a two-hour module on that topic in all its trainings to presenters. Clary says figuring out how to “tell the story” of ACEs, trauma and resilience is an ongoing task—that is, providing listeners with useful, actionable information while emphasizing that a two-hour (or even a two-day) workshop does not make one fully “trauma-informed.”

“One of the challenges is: How do we keep the fidelity of the ACE Interface information and customize it for audiences so it really resonates?” she says.

Gaasch tries to convey a similar message to funders—the idea that community change takes time and deep investment, that it requires both local participation and professionals who can offer technical support.

Meantime, FamilyWise uses the science of ACEs and resilience to inform all its programs, policies and responses. When Minnesota shut down due to the pandemic, MCCC began to offer daily, family-friendly resilience-building sessions on Zoom that anyone could join using a computer or phone; the half-hour sessions (now archived online) touched on breath awareness, gratitude practice and mindful games.

Gaasch offers another example of NEAR science-informed work: a whole-systems approach distilled to the family level. In FamilyWise’s intensive wraparound services with youth who have significant mental health issues, practitioners worked with an 11-year-old boy who had not been to school for two years. The boy’s sister mentioned that if her brother showered the night before, she could get him to school the next day; a morning shower gave him too much time to ramp up anxiety about attending.

“A traditional system would miss out on that wisdom completely and would not think about lifting up the sister’s voice and choice in the process,” Gaasch says. “That’s a microcosm of the work that’s being done in prevention.” 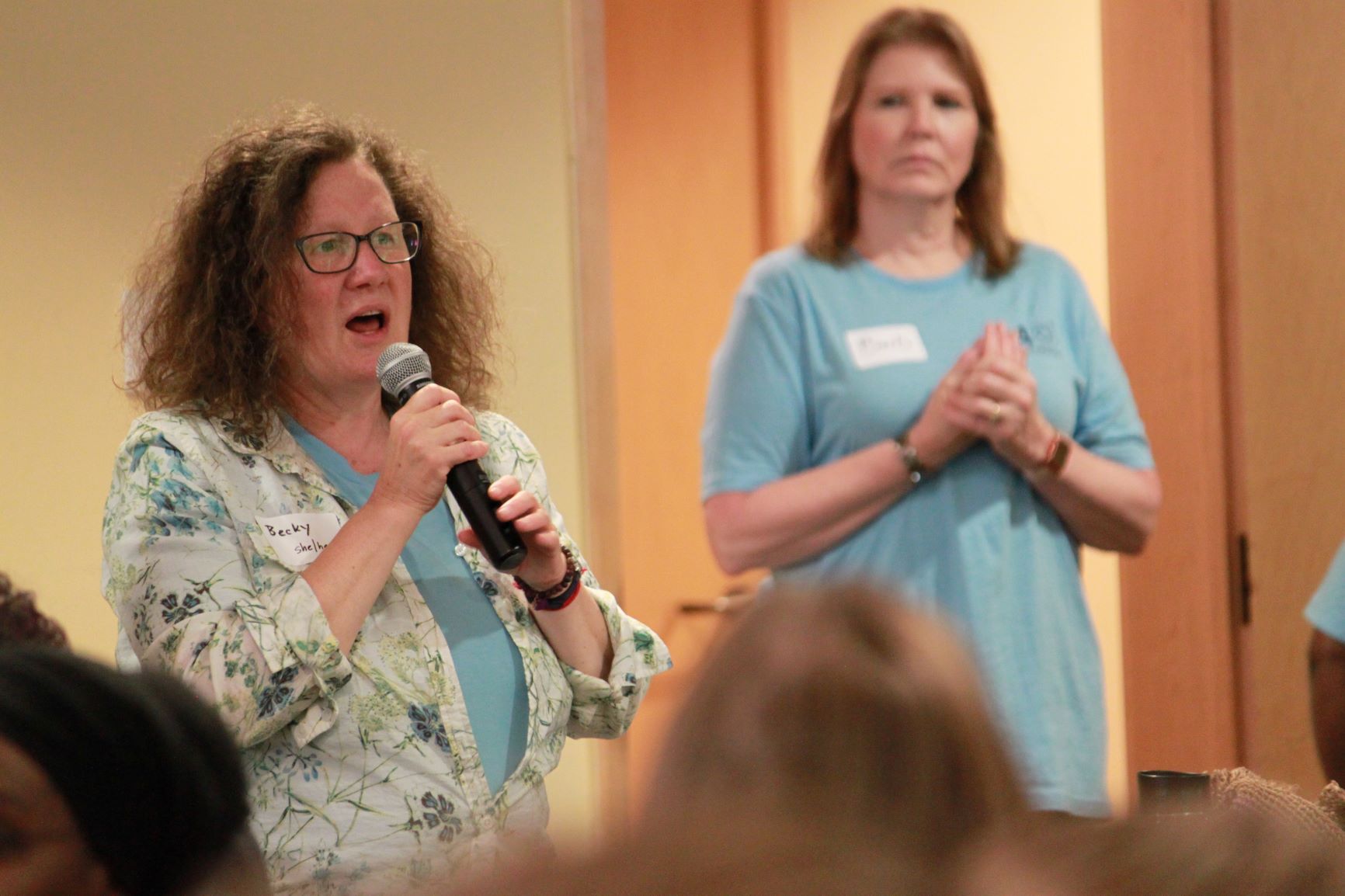 In this Article:
10/20/2020
How
Coalition Building
Education & Training
Equity
Where
State
Communities
Minnesota
Minnesota – Tribal Communities of Northern Minnesota
Back to Tools