As project director of the Resilience Network of the Gorge, Claire Ranit believed her work meant approaching community partners with a continual invitation.

They responded with an emphatic yes.

Since 2016, when Ranit became director of the network, public and private agencies across the region have adopted or stepped up their trauma-informed practices:

When Ranit started, the Resilience Network was funded in part by a Mobilizing Action for Resilient Communities (MARC) grant from the Health Federation of Philadelphia, with support from the Robert Wood Johnson Foundation and The California Endowment. The Resilience Network, along with 13 other MARC-funded sites across the country, became part of a learning community, a testing lab to see if community-based, cross-sector networks organized around ACEs, trauma and resilience (ATR) could become catalysts for policy and practice change.

Want to learn about the Resilience Network’s participation in MARC?
Click here to read more.

According to an extensive evaluation of MARC sites by Westat, a research company based in Maryland, that region-wide embrace of trauma-informed practice didn’t happen by accident; it was the result of phone calls, face-to-face meetings, trainings, learning collaboratives, small-group consultations and follow-up support provided by Ranit and the Resilience Network.

It was Ranit who lectured about ACEs, resilience and trauma-informed response to a law enforcement crisis intervention team; it was Ranit who recently (due to a connection with a deputy sheriff from that group) spoke to more than 300 high school students in Hood River County about feelings, stressors, emotional intelligence and resilience.

And it was Ranit who reluctantly informed her community partners this fall that the Network’s funding for resilience work was about to run dry; the Mid-Columbia Center for Living, which has funded much of the Network’s efforts for the past several years—including free trainings, coaching, learning collaboratives and community workshops—can no longer do so.

Ranit hopes Network members will opt to keep the work alive, perhaps through a structure of shared funding and responsibility. “There are organizations that want to continue the [resilience] work,” she says. “I think it’s impactful and worthwhile work.” 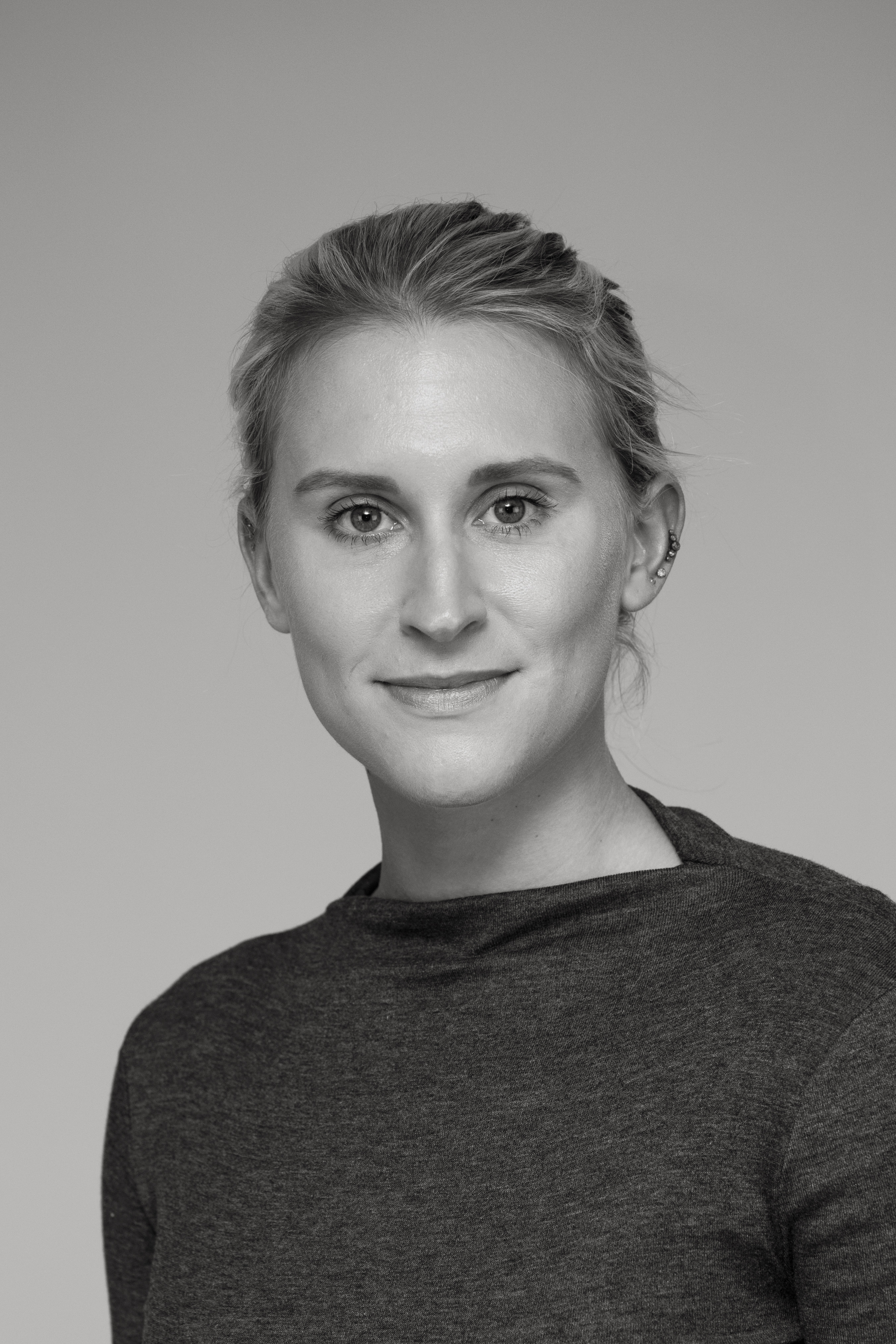 From the start, Ranit approached potential partners not with judgment, but with curiosity: What was the organization already doing that reflected trauma-informed approaches, even if that wasn’t the language staff members used? “I’m very aware of how I introduce the concept of trauma-informed practice,” she says. “It should be an invitation.”

Then, she says, there is no replacement for a network leader who can follow up by linking interested people with the resources and expertise they need to implement or extend their trauma-informed work.

In the Columbia River Gorge, that meant a website including links to newsletters, blogs and calendars of events; trauma-informed trainings for multiple school districts; and technical assistance for agencies that wished to deepen their trauma-informed practices. In all, those efforts have reached more than 1,000 people in the Gorge area.

The Westat report calls the Resilience Network’s approach “chaining of strategies.” To Ranit, that means trying many ways of “getting the word out there. It looks like a lot of networking. If someone asks [for help], I can say yes, and it’s free. We were able to offer one-on-one coaching and implementation support for any organization that wanted it. Trauma-informed practice is a challenging subject; you can’t just check a box. You have to be very creative every time you face something you want to improve.”

At Helping Hands Against Domestic Violence, Ranit’s work with staff members helped inspire them to use trauma-informed practices not only among themselves, but as a set of strategies to teach clients. One of their graduating clients noted that those tools helped her understand and manage her emotions at a stressful time in her life, Ranit said.

That was just one example of the impact of the Resilience Network’s efforts. During parent night at a local school where Ranit had spoken about strategies to boost resilience, a mother told of using those techniques to help her child de-compress and reflect when he was stressed.

Ranit would love to see the work extend and grow. She’d like to adapt the two-day ACEs-and-resilience training into shorter workshops that would be accessible to more people, including those whose primary language is not English. She’d like to help more agencies develop resilience curricula for their clients. She’d be gratified to address vicarious trauma by starting Yoga for First Responder programs.

For several years, she’s witnessed a ripple effect, as one organization sparks another to take on trauma-informed approaches, as interest spreads from one champion in an agency to an entire team. According to Westat’s report, the Resilience Network “has had the collective effect of creating more in-depth discussion and dialogue around trauma-informed practices, in general.”

Ranit recalls hearing about a parent who went to pick up their children from a local marimba dance class; on the board were written the tools for a Sanctuary model community meeting: children were asked to say how they were feeling, what their goal was for the class and whom they could ask for help.

“One thing I’m proud of is the increase in the number of agencies in our community that are intentionally thinking about and putting effort into trauma-informed practices,” she says. “I have hopes that it will continue.”

Building collaborative networks requires significant staff time, communication, and coordination. Financial support for the infrastructure to convene and coordinate cross-sector work is a key area where foundations can leverage impact.