Kathy Szafran knew that some of her adolescent clients kept falling through the cracks. She just didn’t understand why.

For ten years, as director of the residential program for Crittenton Services in West Virginia, the state’s only residential program for teenaged girls who are pregnant or parenting, Szafran puzzled over why the usual approaches—cognitive behavioral therapy, talk therapy, medication, color-coded systems for behavioral change—didn’t work for everyone.

Then she learned that another Crittenton Services agency in Kansas City had embraced trauma-informed care; that agency’s CEO reported that there were fewer critical incidents among residents and that staff members were happier.

Szafran began to learn about brain science. She listened to a TED Talk by pediatrician Nadine Burke Harris, now California’s surgeon general. She met Vincent Felitti, co-investigator of the 1998 ACE Study. And she found herself at the table with a small group of West Virginia leaders who were equally passionate about bringing knowledge of ACEs and resilience to all their state’s systems.

“It was going to be a very grass-roots kind of movement,” Szafran recalls. “When we had our first open meeting, and it was jam-packed, we were blown away. The building was full. There were so many people who wanted to be part of it.”

“ACEs is relevant across professions and allows us all to communicate in the same way about helping kids,” says Tricia Kingery, the coalition’s coordinator. Szafran co-chairs the group, along with Jim McKay, coordinator of Prevent Child Abuse West Virginia.

Pre-COVID, coalition members took turns donating lunch, and the group would meet for half an hour of informal talk and networking before the agenda started. Since March, those meetings pivoted to Zoom. Task teams gather, also virtually, two weeks before each general meeting.

“As part of the standard agenda, we feature someone who’s doing work regarding ACEs in the state,” Kingery says. That’s how she learned of a professor at Marshall University in Huntington who is conducting a statewide study on resilience: how individuals with high ACE scores find pathways to success and health.

Through regular meetings, an e-newsletter, the website and social media, Kingery says, the coalition aims to “connect the dots and help each other.”

A few weeks into the pandemic, several ACEs Coalition members called her with heightened concerns about children’s safety; they worried about kids who might be at home with inadequate supervision or in unsafe environments, about kids who lacked food or access to health care. The need for ACEs 101 training was more urgent than ever, those members said; could they reboot that in-person experience to happen virtually?

“We formed an emergency group and spent days on Zoom virtualizing our ACEs 101 training,” later adding a 30-minute segment on how COVID exacerbated pre-existing trauma for individuals and communities, Kingery says. During one week in November, she delivered that training to 3000 people.

“People are so hungry for what to do,” she says. “I’m so proud of our coalition for jumping in and virtualizing the training to be able to provide that for people.”

Kingery also points to achievements at the policy level. During the 2019-20 legislative session, Kingery, Szafran and McKay spoke before the state Senate’s health committee, and both houses passed a bill calling for a statewide workgroup to study protocols for preventing and treating ACEs.

Kingery told legislators the bad news: according to the 2014 BRFSS survey, more than half of adult West Virginians reported experiencing at least one ACE while growing up; 13.8 percent experienced four or more. Data from 2016 showed the state had the highest drug overdose mortality rate in the U.S.

“We didn’t ask [legislators] for any money,” Kingery said. “We asked for awareness and education, calling on West Virginia to adopt ACEs as a philosophy. The passage of legislation is big; we couldn’t have done that without each other.”

She and Szafran note other successes. One is the Handle with Care program, now implemented statewide, in which police alert school personnel when a child has been present during any kind of law enforcement activity. In addition, the state’s home visiting programs piloted the NEAR toolkit (neuroscience, epigenetics, ACE study and resilience) into their work with pregnant women and families 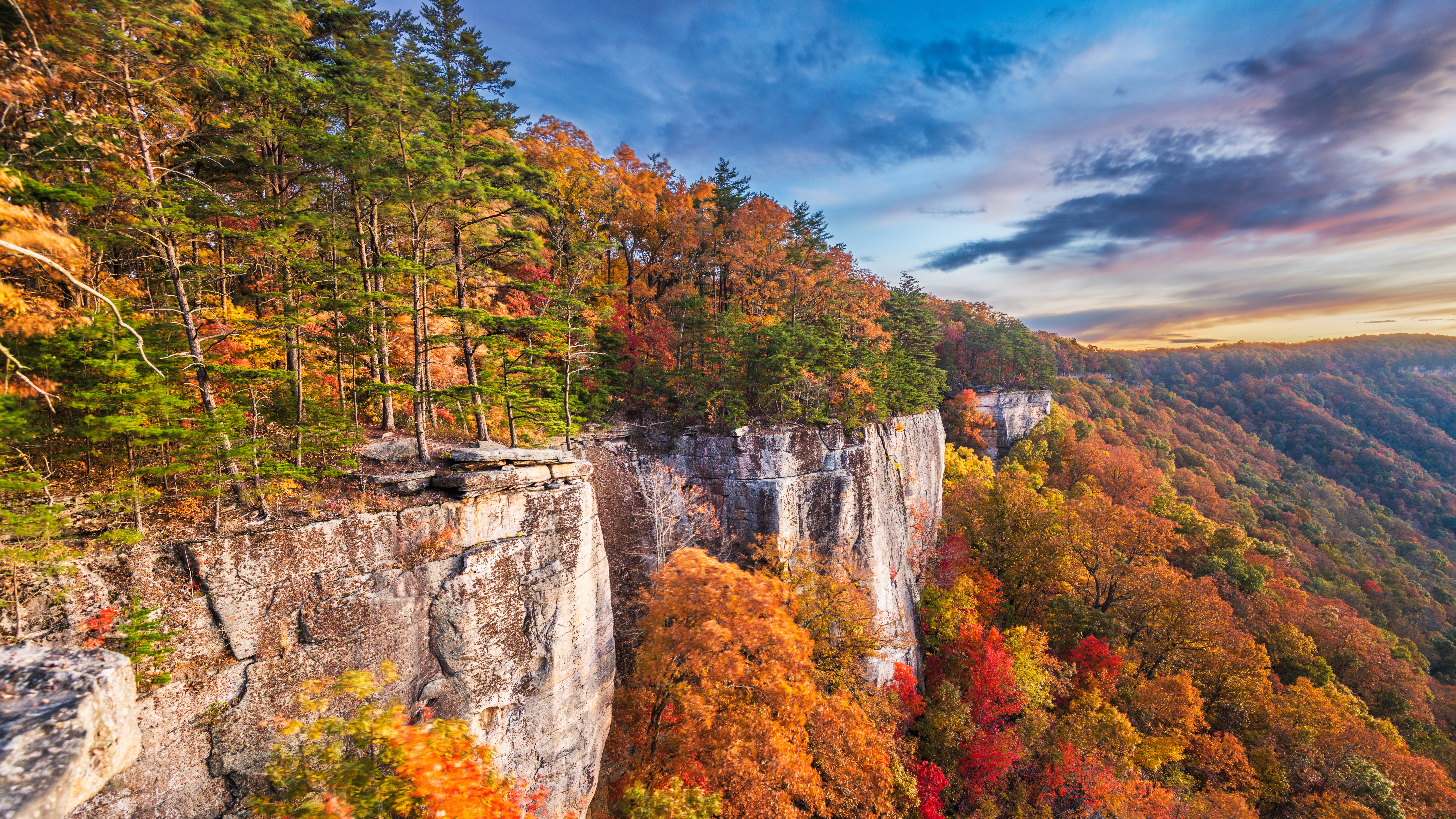 “They can engage with the kids and do outreach to the families,” Szafran says. “We needed to make sure what was happening in the classroom is translated into the home.”

That initiative came directly from her experience at Crittenton with adolescents. “I had three girls in my office who were in trouble for something,” she recalls. “I said, ‘What could have happened in your life that might have changed things?’ and all three of them went back to early childhood experiences.”

The ACEs Coalition recognized recently that it had outgrown its informal structure; it is in the process of becoming a 501c3 non-profit organization with a board of directors and its own financial autonomy. But the mission, Kingery and Szafran say, will not change: providing resources and training, advocating for statewide trauma-informed legislation, and emphasizing the protective factors that prevent ACEs and lead to healing.

“I don’t see our work as being change agents,” Szafran says, “but more as facilitators and collaborators. We’re giving people the knowledge and the resources. All those entities are changing on their own.” 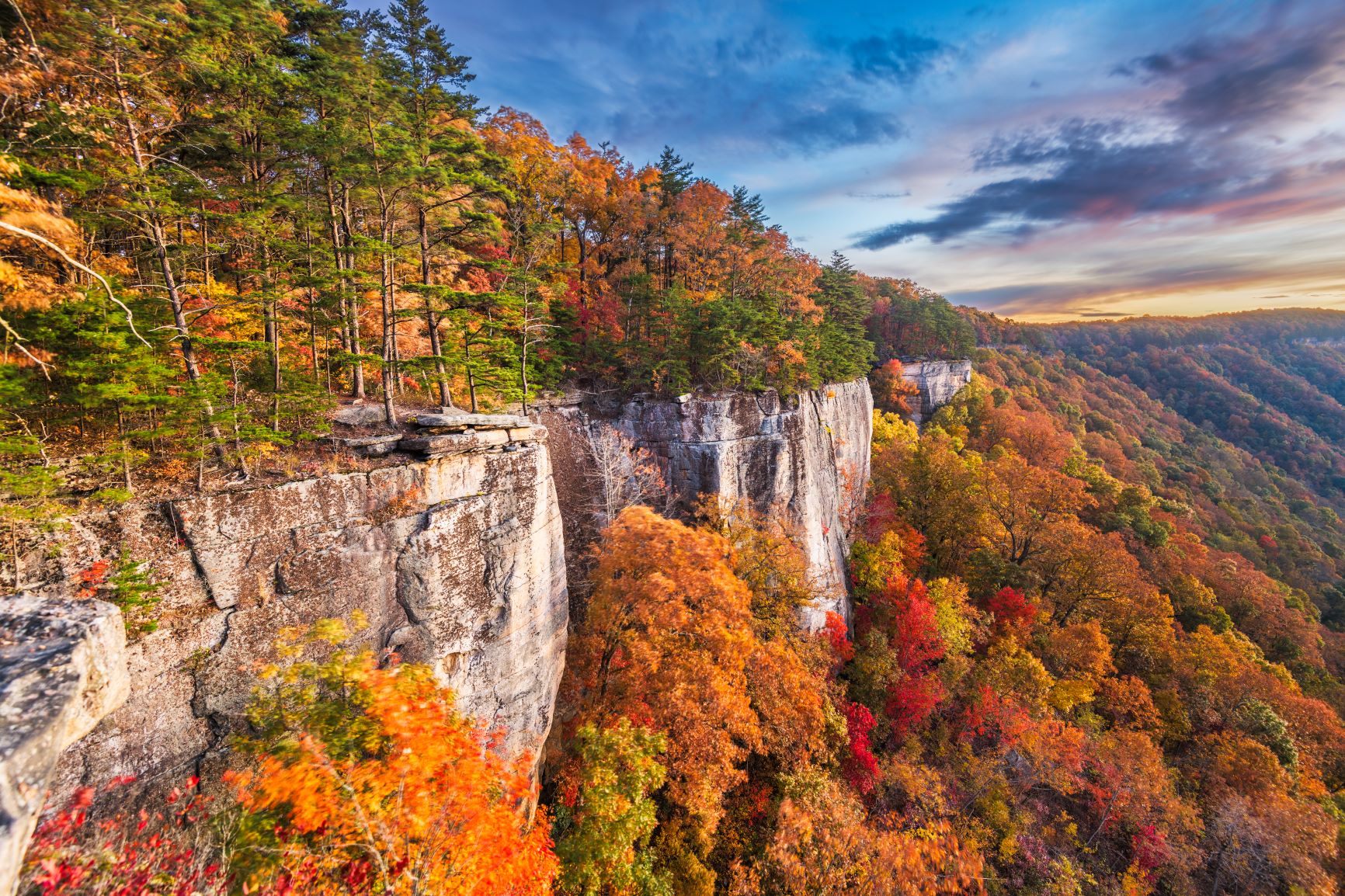