During the “trauma-informed journey” portion of January’s SD-TIGT meeting—a regular feature in which a member or guest shares challenges, triumphs and lessons learned in the course of implementing trauma-informed practices—Pollard, founder of San Diego’s three-year-old Urban Collaborative Project (UCP), told how residents in Southeast San Diego were disgusted by the condition of a local Food4Less store: wilting produce, dirty aisles, poor security.

At first, he said, community members felt hopeless. “It took me 45 minutes to convince them that they could actually do something.” A letter-writing campaign to the CEO of Kroger led to conversations with the company’s executive team and resulted in a million-dollar makeover of the store.

As Rosa Ana Lozada, CEO of Harmonium, Inc. (MARC project backbone organization), listened to Pollard’s presentation, she thought about resilience, perceptions and change. “I was impressed by the multiple strategies [Pollard] was putting in place in an area of San Diego that has limited opportunities,” says Lozada, “Some of the projects he’s working on are helping to build opportunities and change perceptions about that area. Hearing his journey reminds all of us of what we each can do.” 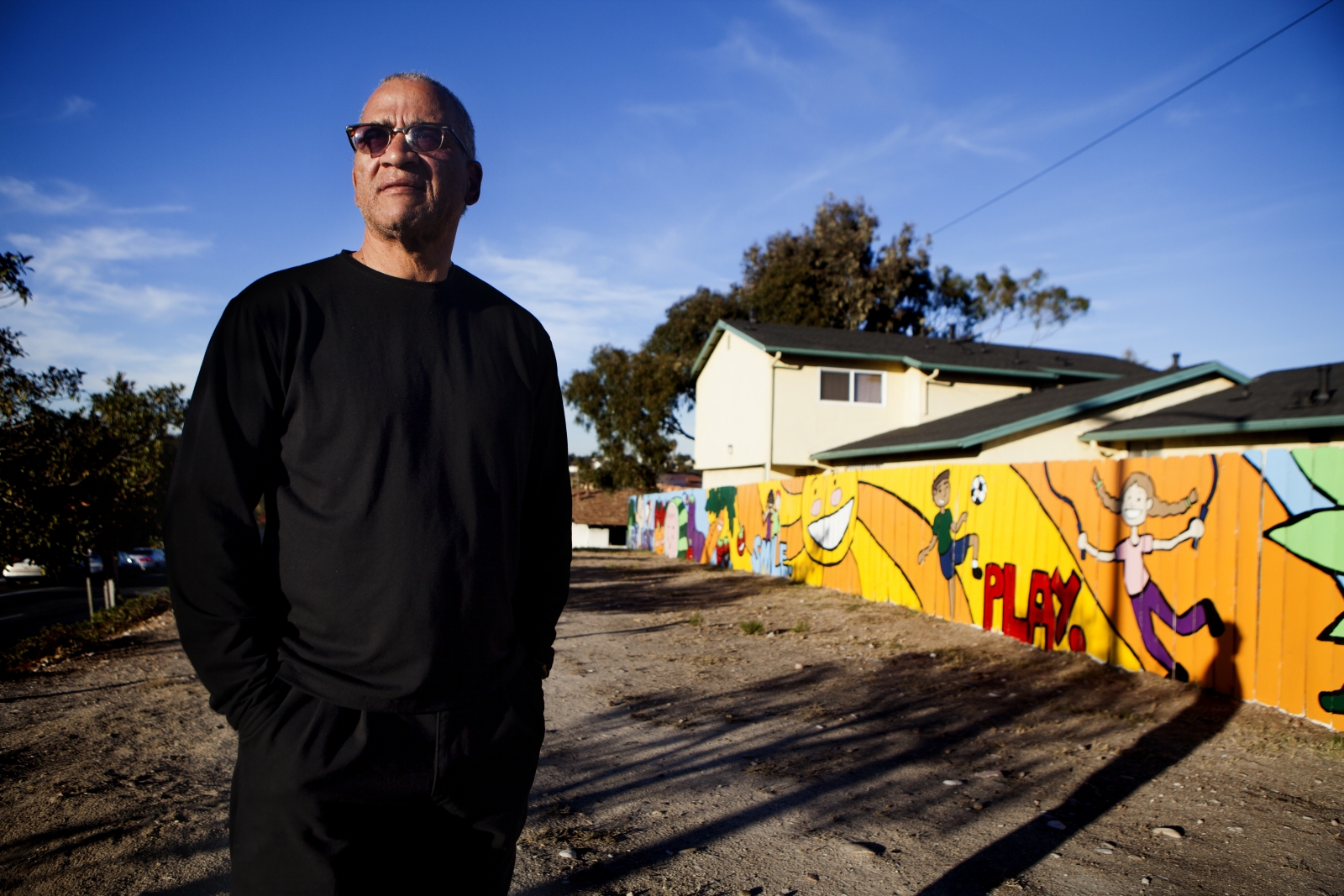 Pollard’s relationship with SD-TIGT has been a two-way conduit. He’d long been aware of the deep-rooted troubles in southeast San Diego; he could see it in the “mad muggin’”—the grim faces of teenagers lingering outside a neighborhood Starbucks. He could hear it in the steady wail of sirens, the whirr of police helicopters. Some called residents’ malaise the “hood disease.”

As UCP worked with town councils, neighborhood groups and other stakeholders on issues including K-12 school support, health food access, community infrastructure, resident leadership training and advocacy, Pollard could feel both the residents’ discontent and a real hunger for change. It was a UCP board member who first sent him articles about the Adverse Childhood Experiences (ACEs) study and trauma-informed care.

“When I first heard of ACEs and the whole trauma-informed model, I was ecstatic,” Pollard says. “I knew that the ‘war on drugs’ and the ‘war on crime’ were not solving the problem. I was relieved: maybe we’d stumbled onto something that could make all those efforts and dollars start moving the needle.”

At SD-TIGT meetings, Pollard learned more about trauma, resilience and the ways San Diego organizations were transforming their approach to community problems. He carried that thinking back to his work with UCP. In talking with stakeholders about an intersection notorious for drug activity, dubbed “The Four Corners of Death,” he urged them to be curious instead of punitive.

“In the past, the solution has been drug enforcement or suppression. We’re starting to look at: Can we provide support services? We’re asking, ‘What’s going on with your family? Do you need a place to stay? Job training? Medical insurance?’ I see the paradigm shift.”

When I first heard of ACEs and the whole trauma-informed model, I was ecstatic. I knew that the ‘war on drugs’ and the ‘war on crime’ were not solving the problem. I was relieved: maybe we’d stumbled onto something that could make all those efforts and dollars start moving the needle.

In turn, Pollard shared stories with SD-TIGT members, describing community-led efforts to boost safety, civic engagement, health and neighborhood vitality. He told how a lack of public art in the neighborhood prompted him to call on local artists, resulting not only in colorful murals along “The Imperial Avenue Mile of Art” but a new policy—crafted by residents and now awaiting the mayor’s signature—that would streamline the process for initiating and completing community improvement projects.

Pollard, who is African-American, has encouraged SD-TIGT to reach for broader representation from people of color and members of the LGBTQ community. He urged members to engage at the grass-roots level—“to get [trauma-informed work] deeper into neighborhoods, rather than just on an organizational level.”

That was already a goal of the Guide Team’s strategic plan, Lozada says, and Pollard’s work provided tangible examples of how that can happen. “One of the things Barry has been able to do is connect activities to resilience and self-sufficiency…shifting from a hopeless to a more hopeful place. Though he’s not a clinician, his interventions are therapeutic. This is a great illustration of how healing happens in many ways.” 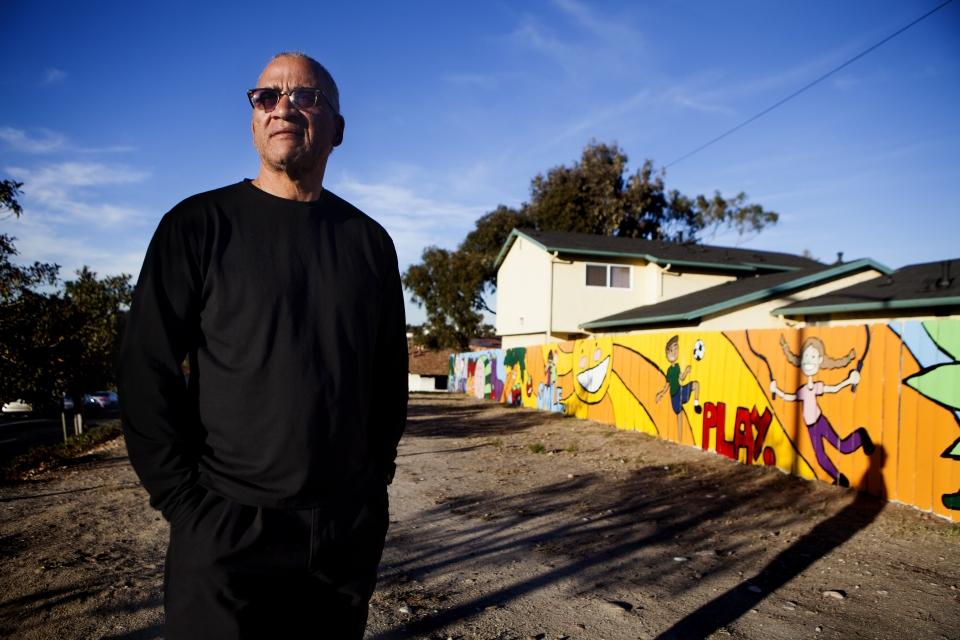