“They Know My Name”

Kimberlee Coronado recalls listening to a presentation of statewide data on children, poverty and trauma, and feeling acutely aware of the survey’s missing piece. It was a meeting on trauma-informed care; around the table were social service providers and representatives of local and county agencies.

Coronado felt her anger rising. “I said, ‘What’s not even on your radar are kids with disabilities; you’re missing a whole category of kids who experience daily trauma,’” she recalls. Coronado spoke from experience: three of her four children, aged 8 to 18, have autism, and all have suffered a range of mood, behavior and anxiety disorders. 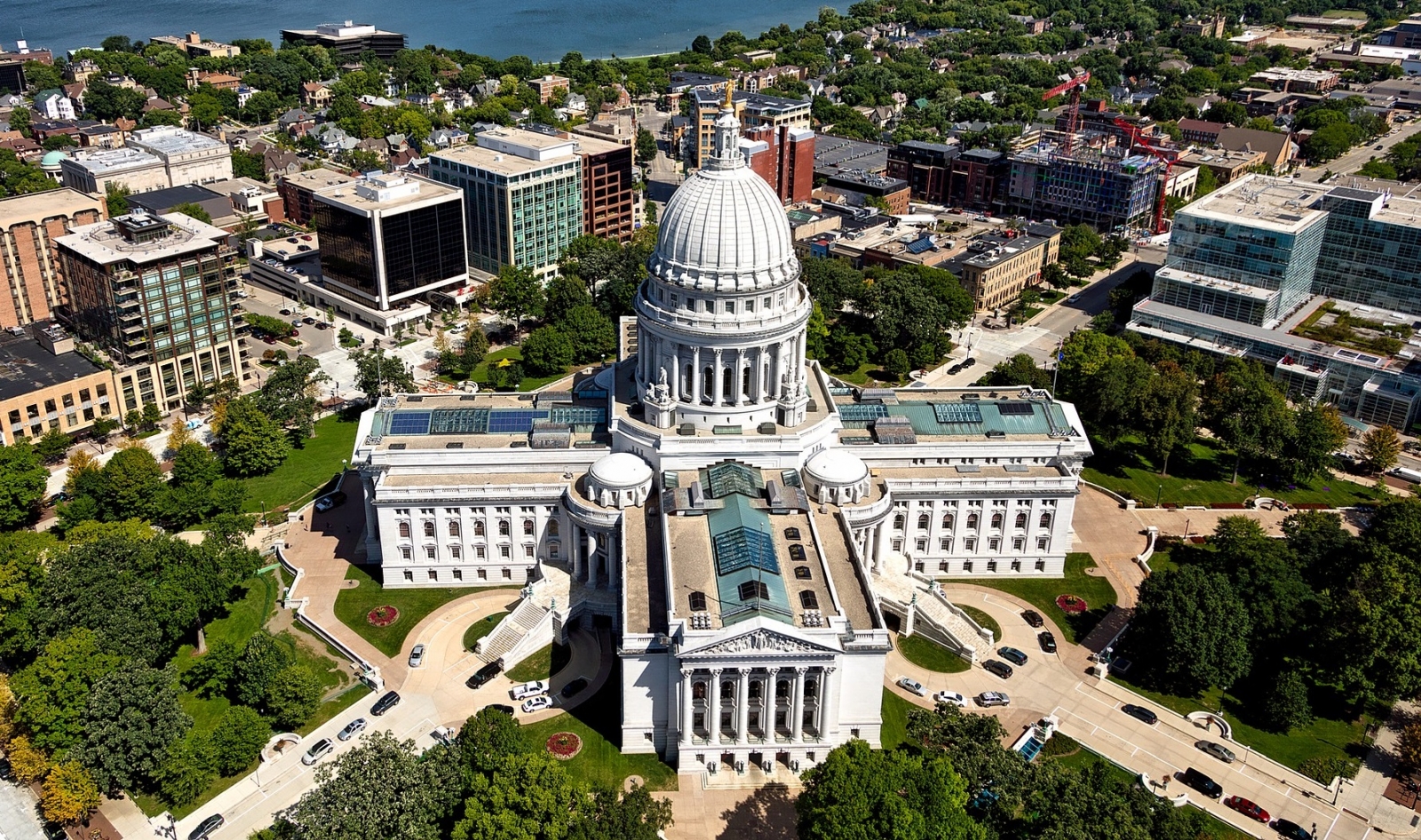 In addition, she’d read that children with attention deficit and similar disorders are more likely to be disciplined at school; in a landmark Texas study of 900,000 children, among those who had been suspended eleven or more times, one out of six had learning disabilities (compared to one in twelve of those who’d been suspended just once).

When Coronado voiced her frustration with the data, she was startled to hear the presenter say, “We need your voice. Do you want to be a collective impact partner?”

Later, she learned what that meant: She was being invited to join a group of professionals, parents and youth who would engage in a collective impact initiative through the Wisconsin Office of Children’s Mental Health (OCMH), working to boost access to services and foster collaboration among all family-serving state agencies.

Now Coronado co-chairs that group’s executive council and is a member of the access work group; she also serves on several county-level advisory committees and the Wisconsin Council on Mental Health. 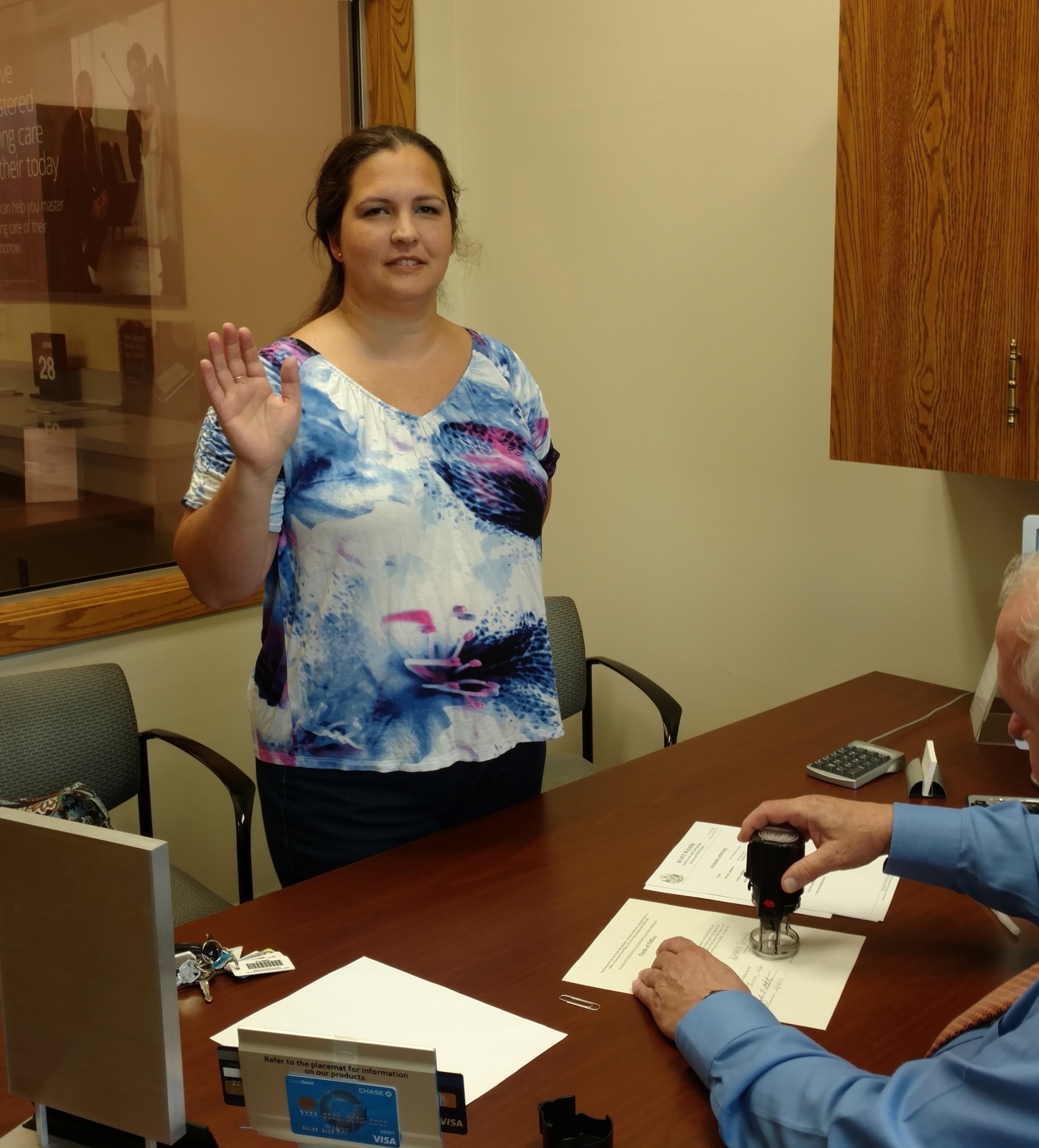 She’s learned how to translate her anger into action. “I am not the only person affected by the red tape,” she says. “Providers have a lot of red tape to go through, too.” As a collective impact partner (CIP), “I had to learn the value of getting everyone’s perspective. To not say, ‘Let’s just do that,’ but to say, ‘Do we have shared goals? Do we have a common agenda?’ I realized the work it takes.”

Kim Eithun Harshner, operations lead for OCMH and coordinator of the collective impact initiative, says Coronado and the other CIPs bring “a reality check for what it’s like to be living this every day and interacting with the systems—what’s helpful and what throws up barriers for families.”

The OCMH supports parent and youth partners with a stipend—$100 a day for the monthly meetings, plus travel expenses and meals—as well as training opportunities and a structured session before each meeting to discuss agenda items and personal experiences relevant to those topics.

Harshner says Coronado has reminded the group about the importance of respite care, even for families that have a strong support network. “[Coronado] and another parent sat on a committee that changed an administrative rule on day treatment; what they said influenced the way the rule was revised,” Harshner says.

For Coronado, having a place at the collective impact table means bringing a sense of urgency to a process that sometimes moves with aching slowness. During a discussion about the lack of access to psychotherapy for children, Coronado shared photographs of one of her children, whose anxious skin-picking, combined with eczema, escalated into a MRSA infection that required ten days in the hospital and IV antibiotic treatment.

“It’s showing that perspective: that people can’t wait,” she says. “I’ve come to realize that it takes a generation—or at least five to ten years—to see some movement. But there’s also ‘kid time’—what can we do today? What can we do next week? Six months from now may be too late for a family that’s in crisis.”

Whether the topic is the opioid crisis or access to mental health specialists in public schools, parents should be helping to shape policy.

The OCMH has now become a model, Harshner says, inspiring other state departments in Wisconsin to seek the expertise of parents and youth. In turn, those individuals bring their growing knowledge—of the collective impact model, of trauma-informed care, of budgeting and policy—back to their local schools, agencies and neighborhoods.

Coronado, who previously worked in the restaurant business, translates lessons from that field into her work as a CIP. “I look at the flow of new people coming in: What kind of training do they have? Do we need to supplement that training?” Part of the work involves “teaching other parents…how to craft their story in a way that’s purposeful and meaningful.”

She’d like to see more communication and less duplication among agencies, along with increased attention to families’ needs. Whether the topic is the opioid crisis or access to mental health specialists in public schools, she says, parents should be helping to shape policy.

“The connections that are made are so awesome,” Coronado says. “I have no qualms now about reaching out to somebody from the Department of Public Instruction; they know my name. The way folks treat us at the table has been elevated. There’s more understanding of what we live through.” 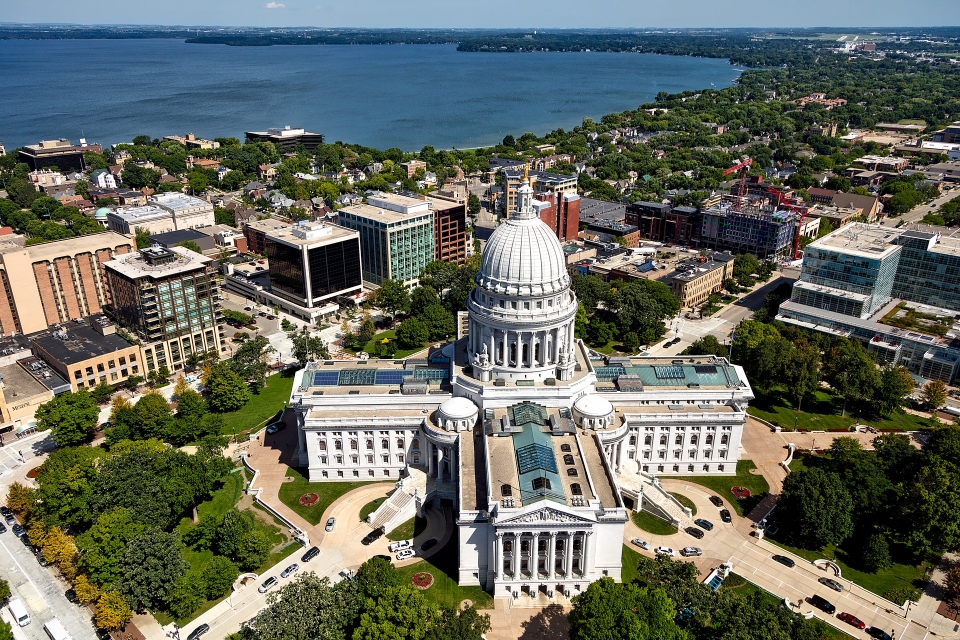 In this Article:
1/16/2018
Who
Community Residents
Government & Policymakers
How
Community Engagement
Where
State
Communities
Wisconsin
Back to Tools