Supporting Older Trauma Survivors as They Heal Their Pasts, Grow Their Futures

Marie-Monique Marthol handed out the cards to older adults at meetings of her local civic association. With the pastor’s permission, she left some at a neighborhood church. She stacked them in restaurants, community centers and even at the laundromat.

On the front, the cards read, “Time never runs out for change. Let go of fear and guilt. Focus on healing and growth from ACEs.” The flip side said, “Healing from your past; giving to your future.”

They were slogans fine-tuned through months of meetings of the Philadelphia ACE Task Force’s ACE Messaging Group, a subcommittee of professionals and community members who aimed to find just the right words to bring awareness of ACEs, trauma and resilience to target populations, including seniors.

For older adults, Marthol says, the messaging group wanted to emphasize that ACEs are not just a liability, but an opportunity. “If you are someone living with ACEs and you have created life in spite of that, you have triumphed; you have developed some resilience,” she says—and older adults with ACEs can use that resilience to heal and prevent trauma in future generations.

“We live in multi-multi-generational households,” says Marthol, a health educator who also runs Living Well Theater, a troupe of older adults who create and perform skits to inform their peers and allies of older adults about diabetes, mental health, doctor-patient interactions and other issues of healthy aging. “ACEs are a good lens through which to view children, adolescents, adults and older adults. We’re all connected. The experiences travel with us.” 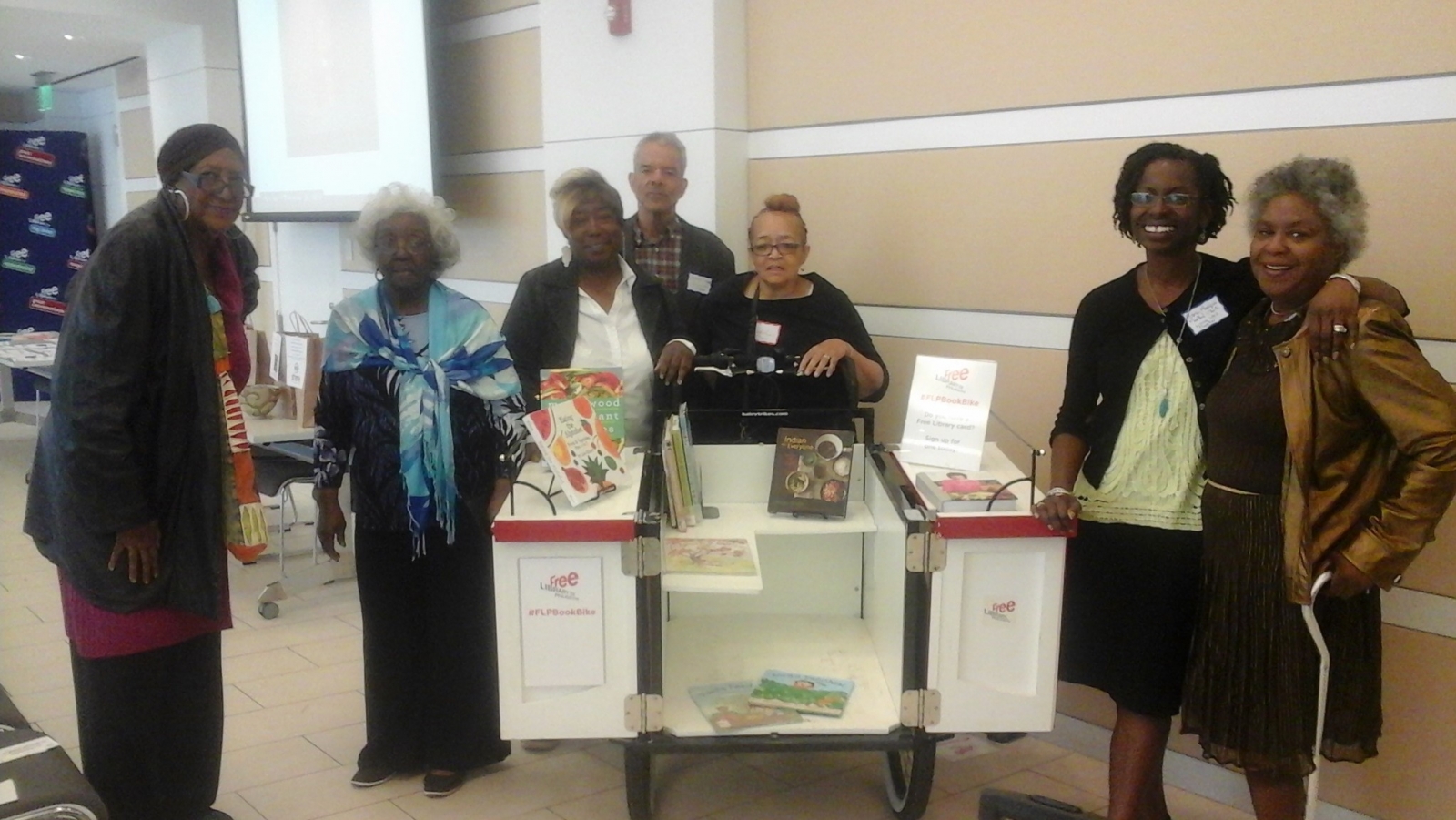 The messaging cards are just one of the ways that multi-sector networks like the Philadelphia ACE Task Force (PATF) are using ACE science to shape their approach and interventions with older adults.

These networks and their member agencies are learning that trauma-informed care—with its emphasis on clarity, compassion and healing—can benefit Holocaust survivors, elderly immigrants or seniors with alcohol and drug addictions. Their bottom-line message: It’s never too late to gain insight about your past or to have an impact on the future.

Some of those agencies were using the ACE questionnaire with staff as well as clients. Others were gathering data on their clients’ trauma histories in order to design more effective treatment plans.

Leaders from Senior Hope Counseling were able to share what they knew about the corrosive reach of ACEs across the lifespan, especially among adults with mental illness and chemical dependencies. In turn, they learned how trauma can emerge in the behavior of pre-schoolers, adolescents and younger adults. 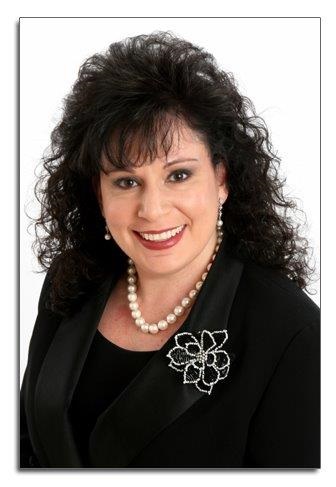 “We all began to realize that a vast majority of our client populations had experienced one or another form of adversity,” MacFarland says. “It created a level of understanding, cohesiveness and support among providers.”

Senior Hope Counseling began using the ACE questionnaire as a learning tool with clients, many of whom had never spoken about the neglect or abuse they experienced as children. Agency leaders noted that clients with mental health diagnoses also had a high incidence of ACEs. They began a trauma survivors’ group as a safe place for clients to discuss their histories.

People in their 50s, 60s and 70s grew up at a time when there were scant services for children whose parents were violent, had mental illness, abused substances or were incarcerated, MacFarland notes. At the same time, talking about such issues was taboo.

“A lot of times, our patients thought they were the only ones [with those experiences]. It’s validating, freeing and empowering to realize they’re not alone in their plight.” MacFarland recalls one client, a woman in her sixties who had been sexually abused in elementary school; disclosing that information on an ACE questionnaire “allowed her the opportunity to open up and talk about how that childhood trauma laid the foundation for her use of marijuana to cope.”

At the Philadelphia branch of Jewish Family and Children’s Services (JFCS), social workers also learned the value of trauma-informed care in working with survivors of the Holocaust and those who were forced to flee the former Soviet Union because of their Jewish heritage. Following a year-long, agency-wide Trauma 101 training for all JFCS staff, a smaller group of social workers and administrators delved deeper, with a series of training and coaching sessions in 2018-19 led by University of Pennsylvania social work instructor Laura Hinds. 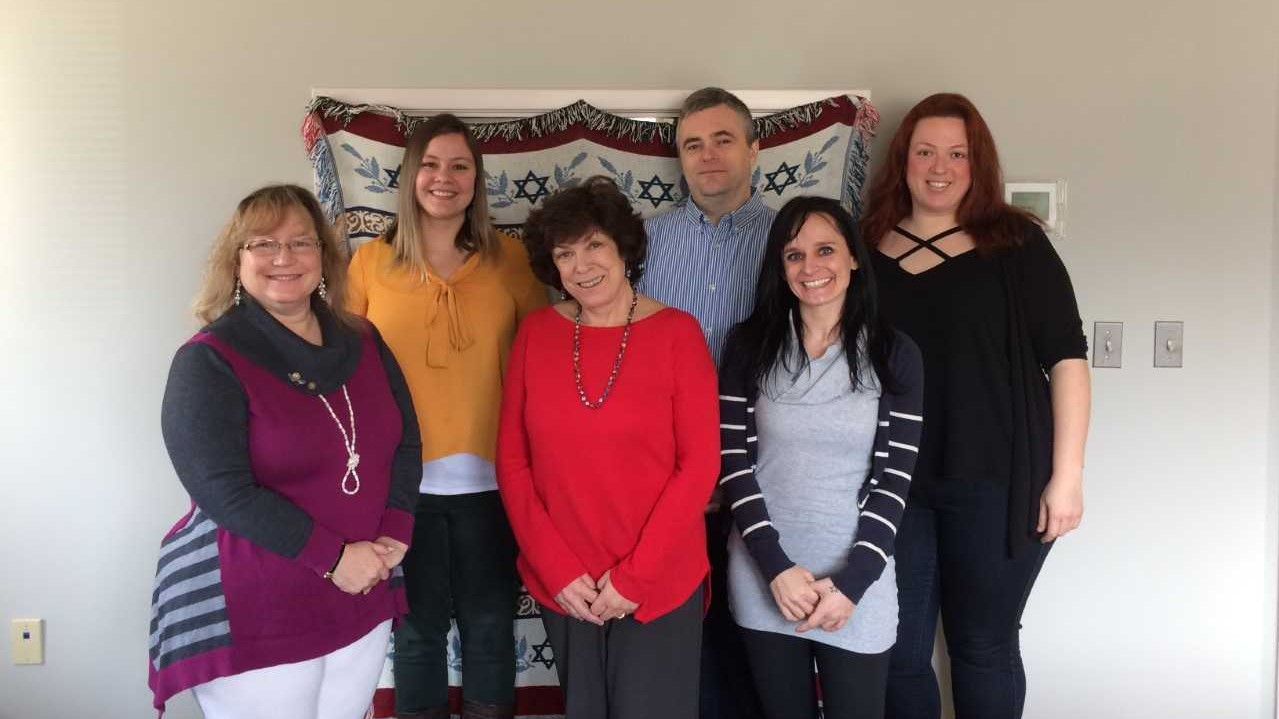 Hinds helped the group understand the neurobiological changes catalyzed by early adversity, and by the aging process, and how those changes can trigger heightened responses as trauma survivors experience the personal and communal losses that come with age. “We can dispel the assumption that we forget and avoid the impact of our childhoods.   We don’t,” says Hinds.

In addition, JFCS leaders, with a grant from The Jewish Federations of North America-Center for Advancing Holocaust Survivor Care, are creating a slate of health and wellness programming—mindful walking, tai chi, yoga—all planned and implemented through a trauma-informed lens. And agency newsletters now feature profiles of clients, Holocaust survivors who have passed away, as a means of honoring those people and the relationships they built with JFCS workers. 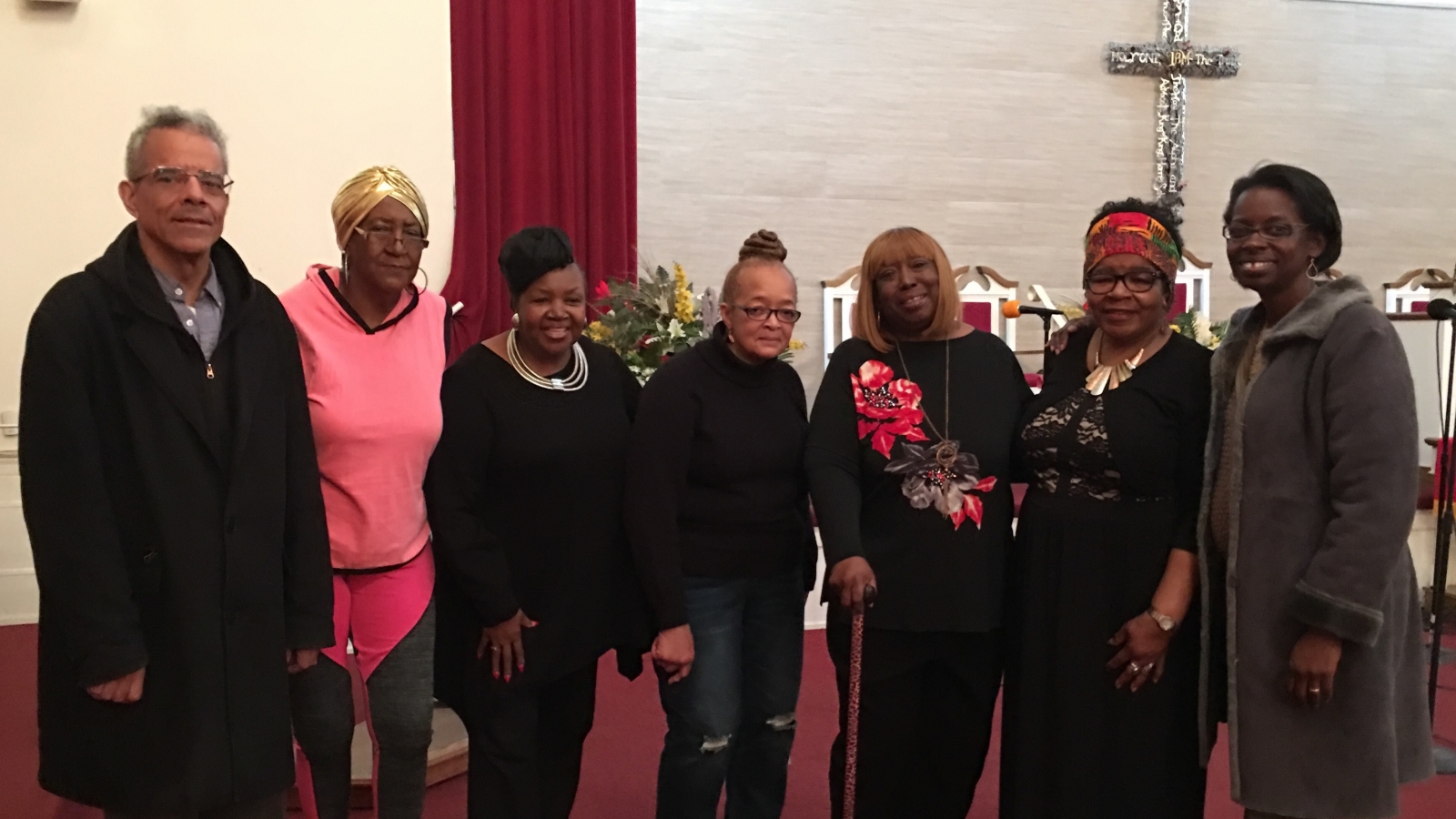 In Albany and Philadelphia, network members note that trauma-informed interventions with older adults inevitably ripple down the generational line. “If the older adult moves toward greater wellness, they can be a vital part of their adult children, grandchildren and great-grandchildren’s lives,” says MacFarland.

Marthol agrees; that’s why Living Well Theater and her work with the ACE Messaging Group emphasize the role that older adults play in their families and neighborhoods. “My particular interest is to see older adults as active agents of change, as the glue that holds our families as well as our larger communities together.” 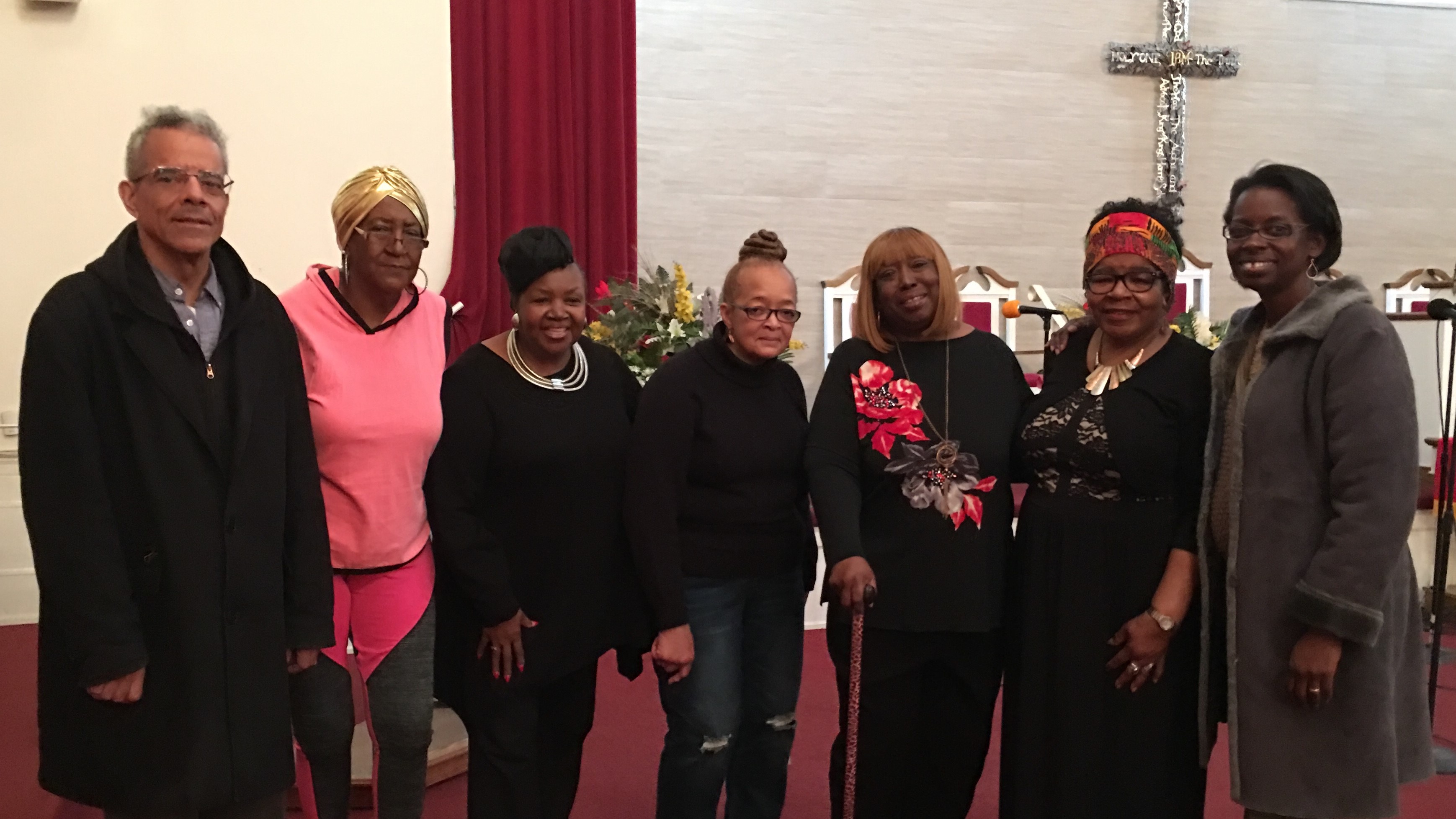