Ready to Ripple Out Further

Karen Clemmer’s “aha” about ACEs came at a lunch meeting with a colleague who worked in early childhood intervention and Jane Stevens, creator of social networking sites ACEsConnection and ACEsTooHigh.

Clemmer, Coordinator of Maternal, Child and Adolescent Health for Sonoma County’s Department of Health Services, had heard of Vincent Felitti’s work and found it interesting. But that day’s lunch conversation persuaded her to share the research on ACEs and resilience with everyone she knew.

“We each went back and talked to somebody, conveying what we had learned,” she recalled. “It was a giant snowball dance—with each of us sharing what we’re learning and bringing new members into the group. We kept meeting for lunch every month until we got so big we had to formalize.”

Within the group, ACEs has become a common language and unifying concept, Clemmer said. “The foster care nurse, the school personnel, people working with the incarcerated, with the homeless, with the gang task force. We learn a lot from each other, and we bring back our learning to our own organizations.”

Sonoma County comprises both semi-rural areas—legendary redwood forests and vineyards, miles of Pacific coastline—and the city of Santa Rosa. It is home to growing Latino, senior and low-income populations; more than one-fifth of residents report having experienced four or more ACEs.

The SCAC built on partnerships already established by the Department of Health Services and welcomed new players to the table—for instance, the Hanna Boys Center, a residential treatment center for struggling young boys that has trained its staff on neurodevelopment and the impact of trauma.

SCAC established a web presence through the Sonoma ACEsConnection group. Its members have conducted ACE trainings with school administrators, family practice residents and nursing students. The group developed with partners a multi-page insert about ACEs and the impact of early trauma that appeared in The Press Democrat, read by a quarter-million adults. Group members also serve as the steering committee for Roseland Pediatrics Healthy Tomorrows, a grant-funded project to begin ACEs screening for low-income families and children.

Ulla Mast, Program Analyst for the Department of Health Services and a member of SCAC, said the group has learned how critical it is to fine-tune the ACEs message for each audience—to deliver the right blend of candor, perspective and hope. Without that balanced, nuanced approach, she said, listeners may come away thinking that only struggling populations experience ACEs, that adversity is an excuse for bad behavior or that the whole concept is just too negative.

“We have to focus on the positive aspects—how one supporting adult can make all the difference,” she said.

Members of SCAC have also learned the importance of paying attention to secondary trauma. When a pediatric health center was about to roll out a new ACE screening tool, directors were surprised to learn that medical assistants and other staff had strong personal reactions to the questions. “They had to take a pause and process it with their staff before they could move ahead in a positive way,” Clemmer said.

That recognition of vicarious trauma is why each SCAC meeting begins with a brief mindfulness or self-care practice initiated by different members of the group. Once, someone gave a plumeria flower to each person and invited them to close their eyes, smell the blossom and visualize themselves on a beach. Another member brought a platter of warm, damp hand towels. The group has practiced belly-breathing and relaxation exercises.

At this point, with ACEs recognized as a public health issue by the Department of Health Services and the SCAC growing in both size and influence, Clemmer hopes to solidify the group. SCAC would like to develop a steering committee, bylaws and a yearly work plan, along with a speakers’ bureau. “We’re ready to ripple out further,” Clemmer said.

She and Mast hope to learn from other MARC communities how schools and human service agencies have incorporated trauma-informed practices: What evidence-based strategies have worked? What hasn’t worked? What are the barriers?

“My dream is: ACEs reflected in all policies,” Clemmer said. Meantime, she’s grateful to witness one “aha” after another—for instance, the deputy public defender who was fired up after viewing Paper Tigers, James Redford’s documentary about the trauma-informed transformation of a Washington alternative high school.

After SCAC screened the film for some of the county’s staff members, one person reached out to Clemmer for assistance: Her father, a local teacher, had a student whose behavior put him at risk of expulsion. She said her father wanted to make sure the school’s response was trauma-informed. Clemmer knew that the school’s administrator had attended an earlier Paper Tigers showing; she was able to make the connection and pass along some resources and advice. “I was told that the youth got the help he needed instead of being punished. That was a goose-bumpy day.” 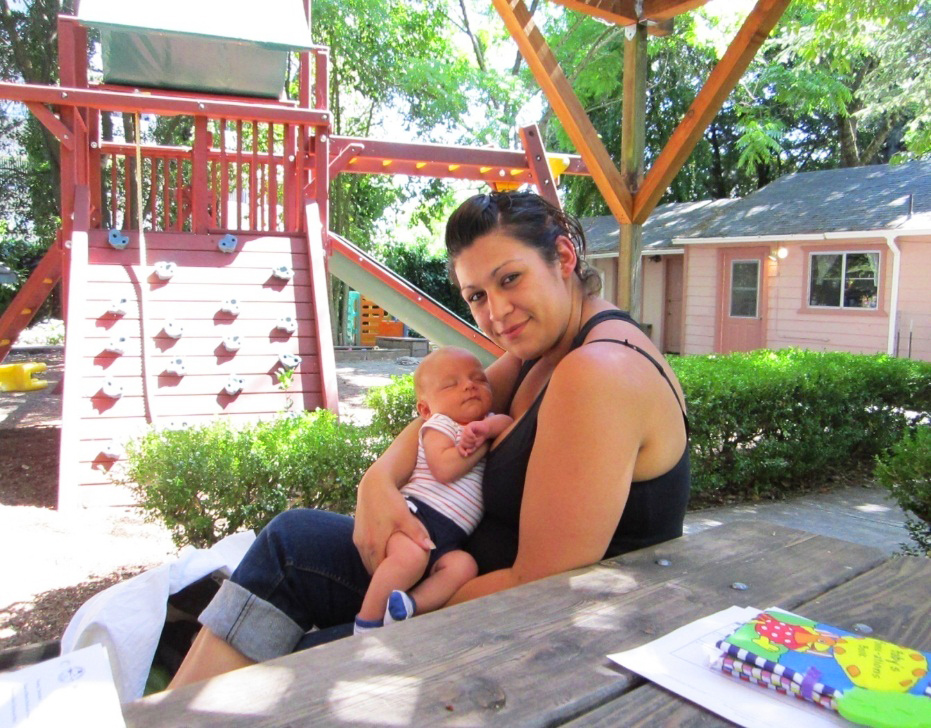 In this Article:
11/9/2015
How
Coalition Building
Communication
Where
County
Communities
California – Sonoma County
Back to Tools