Past the Tipping Point

In Wisconsin, ACEs awareness has entered the governor’s mansion.

One day this fall, Governor Scott Walker stopped by to chat with a group that works with First Lady Tonette Walker on Fostering Futures, her initiative to boost child and family well-being through trauma-informed culture, policies and practices.

Elizabeth Hudson, Director of the state’s Office of Children’s Mental Health (OCMH), listened as the governor told of a visit to the Veterans’ Administration (VA). When he asked how the VA was integrating trauma-informed care into its activities, administrators looked at him in surprise: How did he know that term?

Hudson said he replied, “I know it’s important, instead of asking ‘What’s wrong with you?’ to ask, ‘What happened to you to bring you here?’” Listening to him, Hudson said, “I got chills.”

Hudson also gets chills from ladybugs—that is, a mural containing hidden ladybugs, designed to engage children as they walk to and from supervised visits with their parents in the human services building of tiny, rural Waupaca County. “The county used trauma-informed care to change how they hired staff, how they interact with the community. And they revamped their physical face,” said Kim Eithun, Associate Director of OCMH.

For members of Wisconsin Children's Mental Health Collective Impact (CMHCI), those two stories signal the wide reach of ACEs and resilience work in a state that was one of the earliest adopters. “Wisconsin’s been engaged in a trauma-informed care transformation for at least seven to eight years,” Hudson said. “We’ve seen, over the course of a very short period, the merging of grass-roots and executive influence and all the levels in-between.”

In 2007, Wisconsin’s Department of Health Services convened a trauma summit that led to the hiring of a trauma-informed care consultant, the first such state-sponsored position in the country. Soon there was a trauma-informed care advisory committee representing state agencies, human services and mental health consumers.

That group hosted several multi-site conferences attended by more than 500 people. Rob Anda, co-investigator of the 1998 ACE Study, visited the state. Wisconsin incorporated ACE questions into the BRFSS. And in 2014, CMHCI was born. It includes leaders in public health, education, corrections and mental health, along with parents and youth who bring “lived experience” to the group.

From the start, Hudson was committed to bringing consumers—parents and children who interact with human service systems and are affected by ACEs—into the conversation. Now the coalition wants to make sure everyone gets the message.

“What we haven’t been focused on is: How do we bring in the general public—people who don’t resonate with human services or public services?” Hudson said. “The reason the MARC grant was so attractive is that it allows us to build a bridge to the business community. We’ve found ourselves pointing the arrow at people who we know have high levels of toxicity. The grant is an opportunity to say, ‘This impacts all of us.’”

In that effort, CMHCI’s partners include Branch2, a technology start-up that will design and support mobile apps to bring mindfulness content into the workplace and people’s daily lives. Jake Moskol, the company’s former president, is excited by the public/private partnership and the chance to “make an impact on health, writ large.”

Another partner, the Center for Investigating Healthy Minds at the University of Wisconsin, will share research on brain development, self-regulation and emotional styles. SaintA, a human services organization that has incorporated a resilience framework into its daily operations, will provide ACE Interface master trainers to coach parents and carry the ACEs message to workplaces throughout the state.

Leaders of CMHCI know how the science of ACEs and resilience has affected them. Hudson recalls how when she first read the ACE Study, “It blew my mind. I’d never seen that correlation spelled out so clearly.” Joann Stephens, Family Relations Coordinator for OCMH, said that understanding developmental trauma “was hugely transformative in my life and the life of my family; it opened up a world of tools we could use…to truly find recovery and healing.”

From participating in the MARC project, they hope to learn how others are gauging the difference that trauma-informed care makes. “One of the things we know helps move the needle is having shared measures. It would be exciting to learn from other folks what they’re measuring,” Hudson said.

In the meantime, it’s clear to all in CMHCI that ACEs awareness has taken hold: for example, in a Department of Corrections youth cottage staff members make efforts to avoid sending kids to their rooms for “time out” and instead aim for consequences that involve relationships and learning.

“There’s been a concerted effort to embed these concepts,” Hudson said. “The tipping point has occurred. This isn’t going to go away.” 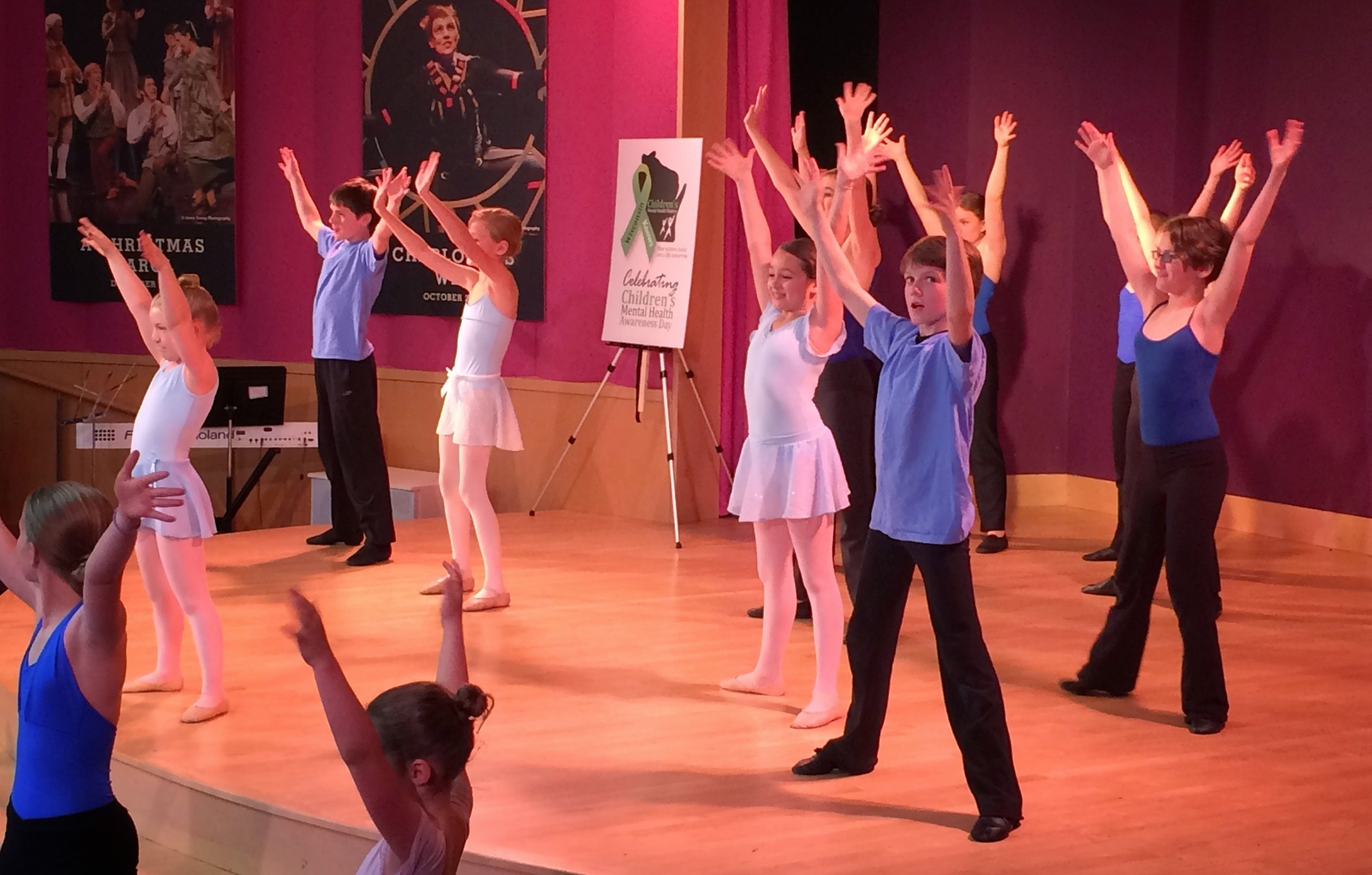