Many Paths, Many Doors

When Rosa Ana Lozada trains probation officers in San Diego County, she asks, “How many of you have heard the term ‘trauma-informed care’?” Then she says, “The good news is that you’re already doing it. This is how we hope you’ll be more mindful about how to do it.”

The four-hour training, which covers early childhood trauma and its reach across the lifespan, behavioral symptoms of trauma and effective strategies to avoid re-traumatizing youth, has reached more than 700 of the county’s 1100 sworn probation staff.

Lozada is Chief Executive Officer of Harmonium, Inc., a 40-year-old nonprofit that provides education, intervention and prevention services—all through a holistic, collaborative lens—to boost well-being in children, youth and their parents or caregivers. For her and other members of the San Diego Trauma Informed Guide Team (SD-TIGT), the probation officers’ training is just one of the region’s multiple, simultaneous paths toward community resilience.

San Diego County, the second most populous county in the state, is home to high-risk populations including refugees, military veterans and transition-age youth with histories of involvement in child welfare and juvenile justice. Gangs, human trafficking and the production and sale of illegal substances—along with poverty, unemployment and limited education—boost the likelihood of residents having high ACEs. A report from the Center for Youth Wellness showed that 59% of San Diego County residents had one or more ACEs, with 14.5% reporting four or more.

The SD-TIGT formed in 2008, sparked by a workshop by Gabriella Grant, director of the California Center of Excellence for Trauma Informed Care. The goal was to improve client care in a range of systems—social service, juvenile justice, education, behavioral health—by raising awareness about trauma, establishing a tool kit and providing trainings. The method was to maintain an open door.

“SD-TIGT is unique in that it was grass-roots-created and has remained grass-roots,” Lozada said. “The Guide Team has remained the hub and the core because everyone is welcome. It’s important to be a neutral convener that recognizes the multiple efforts and helps them converge for the larger collective impact. There are many paths, many doors.”

Lozada believes it’s critical to recognize the small, quiet steps that some agencies have been taking for years toward trauma-informed care along with more recent, larger-scale, government-backed initiatives and resolutions.

San Diego has both. The City of San Diego Commission on Gang Prevention and Intervention called for the city to integrate trauma-informed principles into its practice and, in July 2015, the city adopted a resolution that formally recognized adverse childhood experiences (ACEs).

In 2014, the San Diego Unified School District declared itself a “restorative district” and resolved to place wellness and restorative practice hubs throughout district schools in 2015-16. However, that broad resolution grew from ACEs-based work at two schools, including a high school that developed a teen court, peer mediation and other restorative justice programs. That same year, the county’s Health & Human Services Agency declared its intention to become a trauma-informed system, with a group of “champions” from across the agency to lead the effort.

The SD-TIGT helped seed those efforts, working with county leaders to host a 2011 conference, “Impact of Violence and Trauma in Our Community: Building Effective Community Solutions.” The group also worked with Harmonium, many community based organizations, and the county to develop a “Building Solutions Toolkit” designed for educators, administrators, clinicians from varying disciplines and community partners; it includes fact sheets on domestic violence and gang involvement along with learning modules and references on ACEs and resilience.

The goal now, Lozada said, is to “connect the dots,” creating an integrated, multi-sector approach to reducing ACEs and building resilience in the city and the county. She wants SD-TIGT to do more to engage family and youth voices; she believes every member of the Guide Team needs to understand the “bird’s-eye view” of what’s happening with ACEs work at every level, from community groups to government entities.

She hopes her team can learn how other MARC communities developed their infrastructures, how they find and nurture system leaders and how they create legislative strategies and change.

In the meantime, she wants SD-TIGT to remain an inclusive, safe, respectful hub that honors both small and large shifts in practice, policy and attitude. She cites one story: a young man who was part of Youth Voice, an inner city program that brings youth to local police stations to share their stories, build relationships with officers and have a role in strengthening their communities.

Lozada has arranged for the youth to speak at local and national conferences. “He talks about how his father was shot, was arrested and died while in handcuffs. He talks about how he was angry and started getting in trouble. But with positive relationships and mentors, he wants to make changes and talks about how he got almost all As on his last report card.  He recognizes how his relationship with law enforcement has made all the difference.” Before, the teen said, officers would recognize him by his tattoos, stop him and assume he was headed for trouble. “Now they stop and talk to me,” he told one group. “They know me as different from who I was, respect me as a person and are there to support me.” 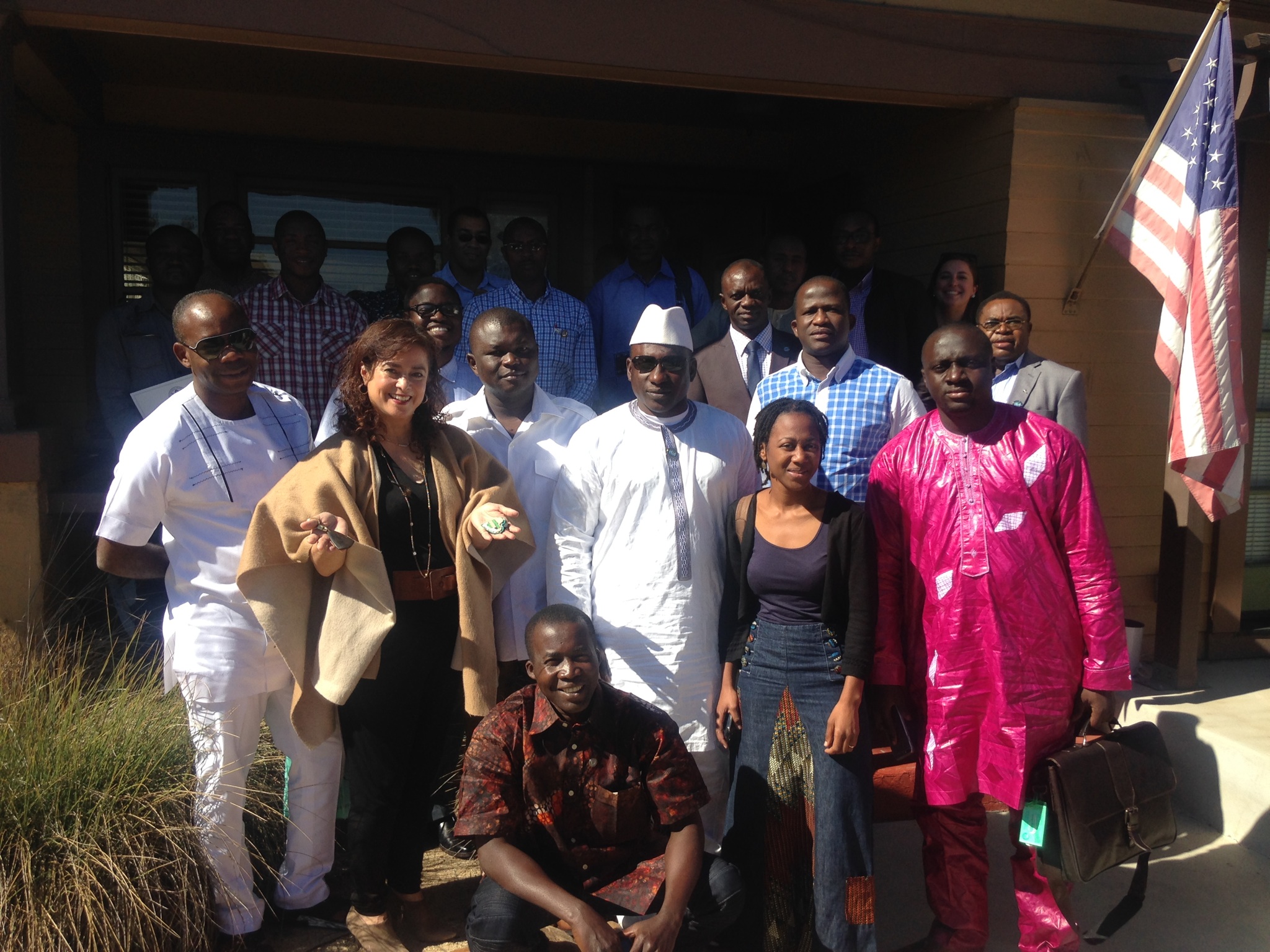