The numbers were clear: according to 2014-16 Behavioral Risk Factor Surveillance System (BRFSS) surveys, 56% of the county’s 24,000 adults had experienced at least one ACE. In 2017-18, there were 212 cases of child maltreatment, including abuse and neglect, among the county’s 5400 children.

But what those statistics meant—and more important, how the Empower Action coalition should respond to them—took months of group work, self-reflection and discussion. “Just slowing down was essential,” says Szymonik. “Often, we’re action-oriented: we want to run the program. This meant a lot of thinking, planning and strategizing before the doing.”

Marlboro County, a largely rural swath of northeastern South Carolina—an area with no hospital, numerous “food deserts” and low-income neighborhoods, along with a cadre of small but thriving non-profits that support children and families—is one of three places where Children’s Trust of South Carolina is partnering with a countywide coalition on Empower Action, a framework for building resilience in individuals, families, communities, organizations and at the policy level.

The model, developed by Children’s Trust as part of the South Carolina ACE Initiative, puts local communities at the center of the work; assisted by a coach—that’s Szymonik’s role—they build a small core team and a broader coalition, then learn about ACEs, resilience and protective factors, data collection and collective impact.

Children’s Trust is supporting the coalitions for three years through an innovative use of federal funds: The money comes from the U.S. Community-Based Child Abuse Prevention (CBCAP) program, established in 1996 and distributed as grants to states for community-based efforts to prevent child abuse and neglect, strengthen and support families and foster public-private agency collaborations. South Carolina’s share is about $350,000 annually.

The CBCAP grant program calls for parent participation, so each community coalition has an accompanying parent advisory council; in Marlboro, two of the parent group’s members are part of the Empower Action coalition, and the entire parent council will review and comment on the final plan. “That’s to ensure that parents don’t just have a seat at the table, but that their voices are heard,” Szymonik says. 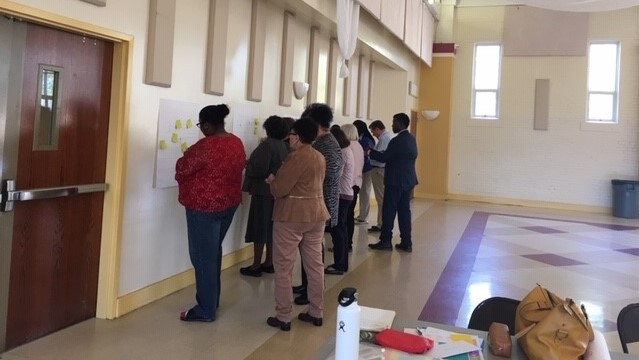 Starting in early 2019, she met with members of the Marlboro County Coordinating Council—a non-profit that is the local backbone for Empower Action—to help them select members for a larger coalition. The core team was intentional about that process, considering each sector—education, health care, human services, faith communities—brainstorming a list of names and choosing invitees by majority vote. “We wanted to make sure the coalition was diverse and inclusive of their county,” Szymonik says.

The group spent the remainder of the year in monthly meetings to examine countywide and statewide data, note community strengths and identify gaps. The next step, still in progress, was to develop priorities. The Marlboro group has three: to support parental education; to destigmatize mental health and focus on well-being; to promote a healthier, more well-rounded lifestyle that includes nutrition, exercise and preventive care.

To advance the first priority, the group plans to bring in the Strengthening Families Program, a two-generation approach—also managed by Children’s Trust—that blends parent education with building kids’ social-emotional intelligence. Another idea is to partner with an organization that can host workshops on healthy eating. After seeking feedback from the parent advisory group on the long-term plan, the coalition submitted it to Children’s Trust for review; following that, there will be a meeting to consider feedback and make adjustments. The coalition aims to start implementing the plan in 2021.

COVID-19 slowed the work, forcing monthly meetings to be virtual, but also spurred the group into action when Children’s Trust enabled the use of some Empower Action funds for a COVID-specific response to community needs. 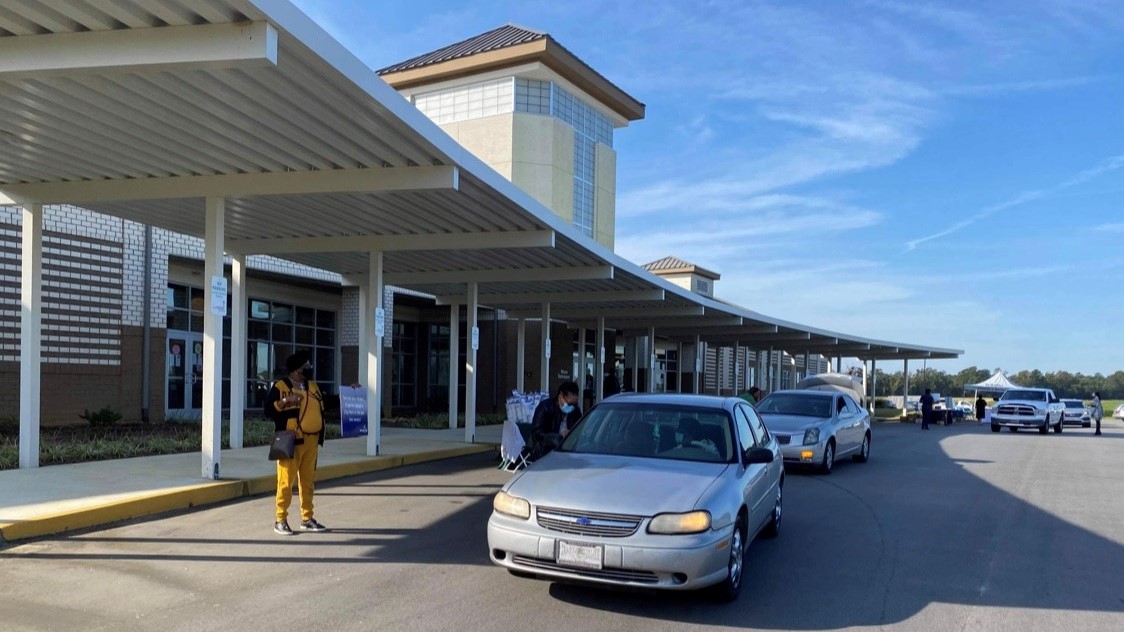 That response was a product of the coalition’s cross-sector work and months of gradual relationship-building, Szymonik says. “I don’t know that any single organization could have come up with all of those things. And the COVID response reinvigorated them; they felt they were doing something other than crafting this long-range plan.” 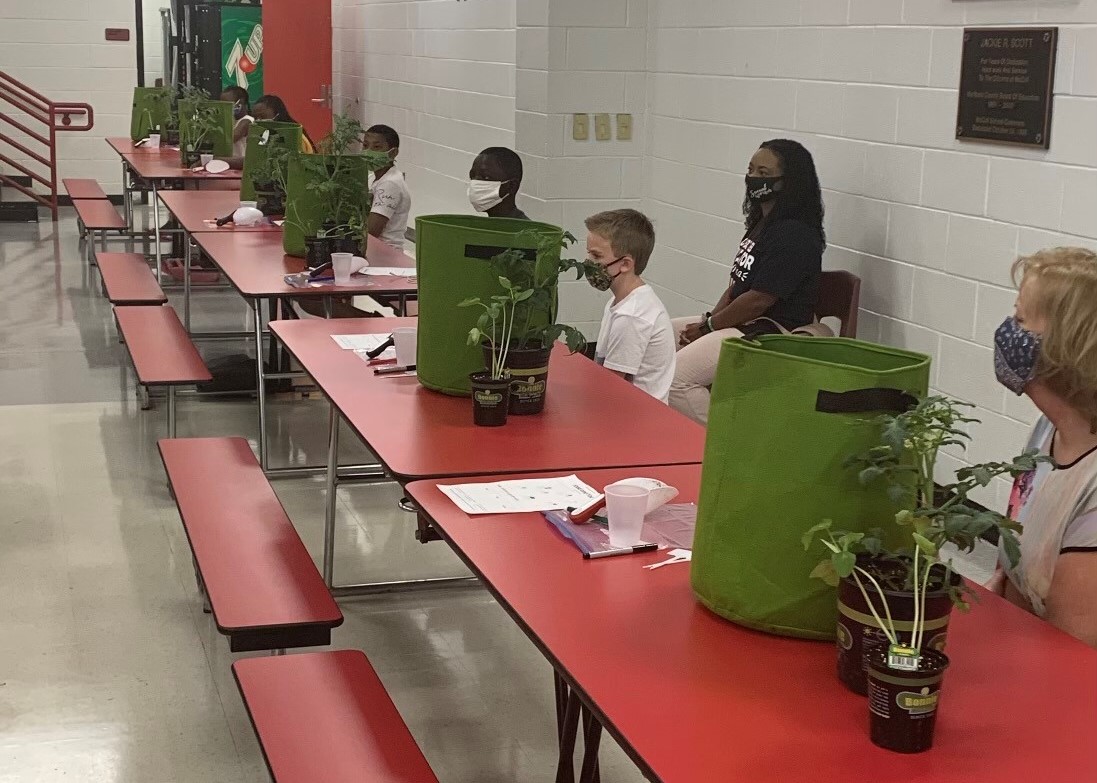 In a November 2019 article in Health Promotion Practice, creators of the Empower Action model noted some important take-homes from their work so far in Marlboro and two other South Carolina counties: A community coach is essential. It’s important to lay the groundwork—selecting a diverse group of stakeholders, training them in collective impact, guiding them to examine data thoughtfully—before developing priorities and an action plan.

Empower Action also calls for flexibility from everyone involved. “[The plan] will look different for each coalition,” she says. “Our goal is that this truly gets to evolve into a very sustainable plan. Our role is to guide and lead them, but not to have our hands in it, so it truly is a Marlboro County coalition and initiative.”

In this Article:
11/24/2020
Who
Community Residents
How
Coalition Building
Community Engagement
Data & Evaluation
Strategic Planning
Where
County
Communities
South Carolina
Back to Tools