When members of the consortium Creating Sanctuary in the Columbia River Gorge (now Resilience Network of the Gorge) gather for a meeting, they always begin the same way. Each person will turn to the next and ask: How are you feeling today? What is your goal for our time together? If you need support in this meeting, whom would you look to for help?

It’s not just an exercise, said Trudy Townsend, coordinator of the consortium. “What we’re doing is creating community. Building relationships. Having stated goals and practicing emotional intelligence and building a network of support.” The ritual—repeated everywhere from high-level agency meetings to community gatherings in this area of north central Oregon—is also a sign of how thoroughly the region has embraced the concepts of trauma, resilience and healing.

Agriculture and the timber industry used to power the local economy. But the decline of those enterprises, along with the 2008 recession, the closing of a major aluminum plant and the merging of two school districts with distinct identities all took a toll on the people who live in The Dalles and surrounding Wasco, Hood River and Sherman counties.

Starting in 2008, a cross-sector group of leaders—including Townsend, the chief of police, the superintendent of schools, the regional manager of human services, and the director of juvenile justice—began meeting to talk about everything that was wrong in their community and how to make it better. Together, these leaders learned about trauma, brain development, resilience and the Sanctuary Model, a non-hierarchical, trauma-informed, participatory operating system for organizations. The group expanded to include representatives from nonprofit organizations, the faith community, early childhood education, domestic violence prevention, drug and alcohol prevention and the business sector.

For Townsend, the ACE study confirmed her intuitive sense that “the body keeps a score—that what happens to us really shifts how our brains are formed, which shifts our concept of the world.” What felt revelatory was understanding that this concept applied to organizations as well as to individuals. “We were able to make that shift from ‘what’s wrong’ to ‘what’s happened’ on behalf of our clients, but also on behalf of our systems and our community,” Townsend said.

What followed was a commitment to apply the Sanctuary Model, a three-year process of awareness, practice and certification, to The Dalles as a whole. To date, 20 organizations in The Dalles have committed to developing a trauma-informed system of services and the effort has expanded to include the entire Columbia Gorge Region.

With the consortium’s support, schools in Wasco and Hood River began adopting collaborative problem solving and other trauma-informed practices. Every member of law enforcement in Wasco County, including the police force, 911 staff and first responders, received training in Mental Health First Aid for First Responders.

The community’s next steps for the consortium are three-fold:  engage medical providers and health care organizations; broaden the current “cradle to career” approach by including seniors and agencies that serve older adults; and seed the messages of Sanctuary amidst the general population and offer more in-depth training opportunities.

“I’ve held a couple of eye-opening classes to share this information with high school kids,” says Townsend. “We need to figure out how to do more of that.”

Townsend also hopes the consortium can learn from other MARC communities about how to measure the impact of ACEs and resilience work. With a scant budget and a less-than-half-time coordinator, the consortium hasn’t had funds for evaluation. “But the conversations have shifted and I wish I could capture that in some way that had a number attached,” Townsend said.

The group plans to seek technical assistance for that task while also using MARC funding to examine screening procedures across all sectors: How are individuals screened when they go to jail? When they seek subsidized housing? When they visit a doctor? “We’ll see if we can come up with a universal screening tool,” Townsend said. “I don’t know that we’ll be successful, but…what if we were?”

In the meantime, she said, she can feel changes in The Dalles. “We have shared knowledge. We have a shared values system that guides our professional conduct. And we have this amazing framework for how we look at the problems in front of us.”

That extends even to a class of first-graders whose teacher had weathered her own trauma—the death of a child. One day when Townsend was observing, the children began their community meeting, asking kid-friendly versions of those three key questions.

I’m so sorry to hear that. Why are you sad? I had a scary dream last night.

What would help you? If someone would sit next to me at lunch.

Okay. Will anyone sit next to Sam at lunch? Jenny will sit with you. Jose, too.

Then the children turned toward their teacher: How are you feeling? How can we support you? And Townsend broke into tears.

“These kids know how to regulate their emotions, how to ask for help, and they took on a social responsibility for helping each other. That was one moment when I thought: It’s worth it. We’re doing it right.”

This article is part of a community update series following the ATR networks participating in the MARC 1.0 Initiative. Read the other updates from the Columbia River Gorge region of Oregon: 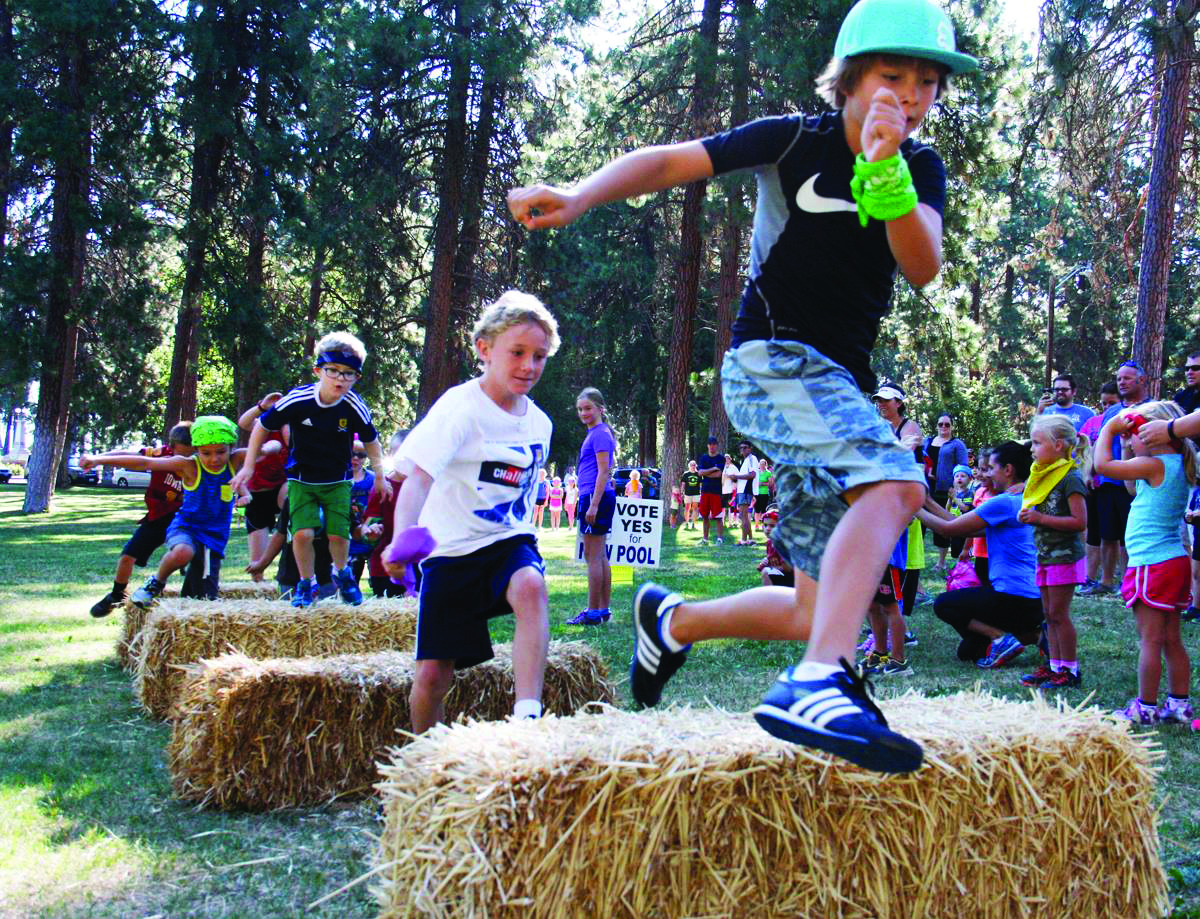