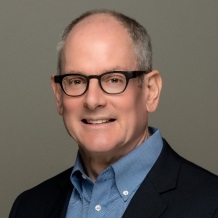 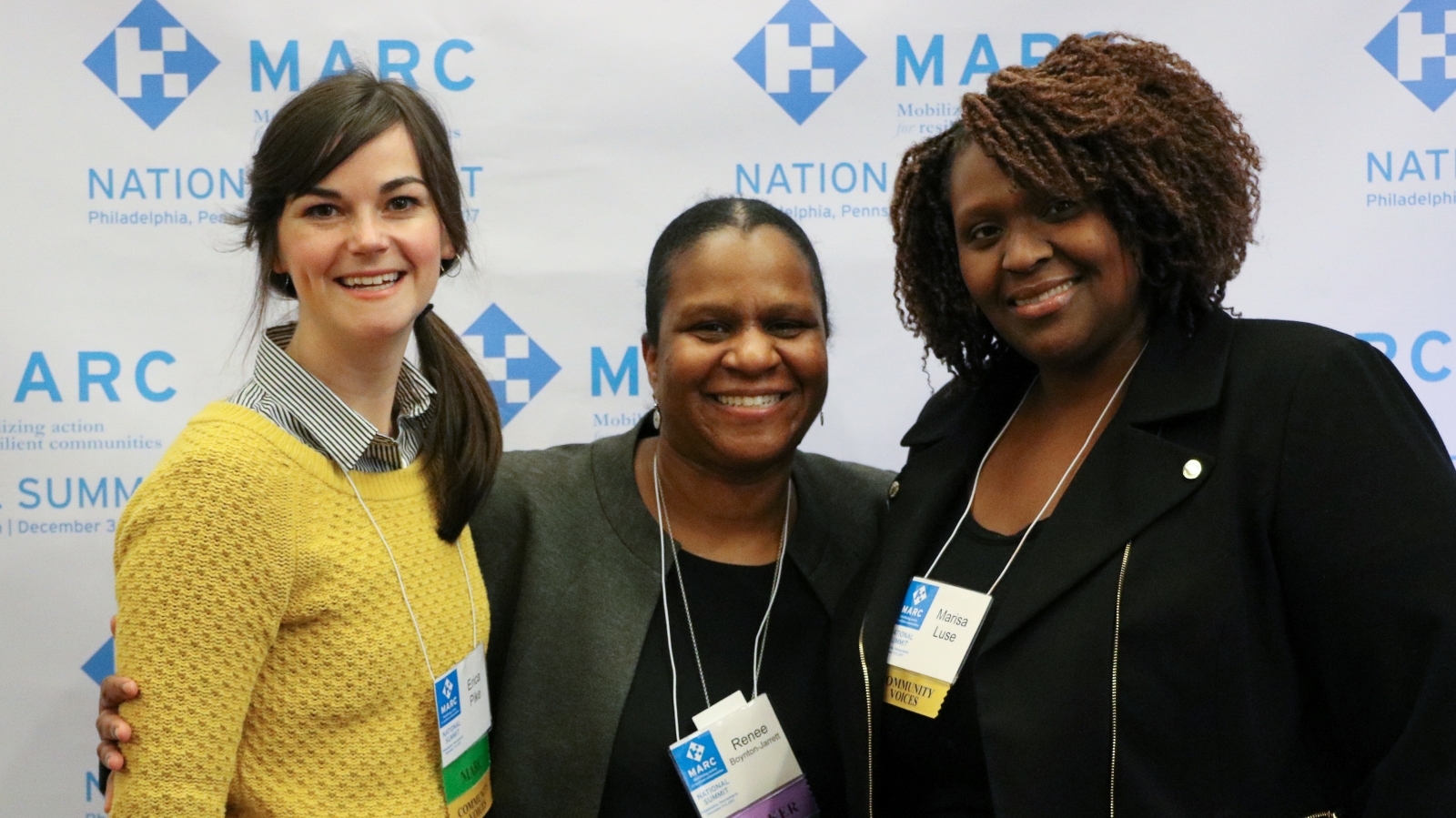 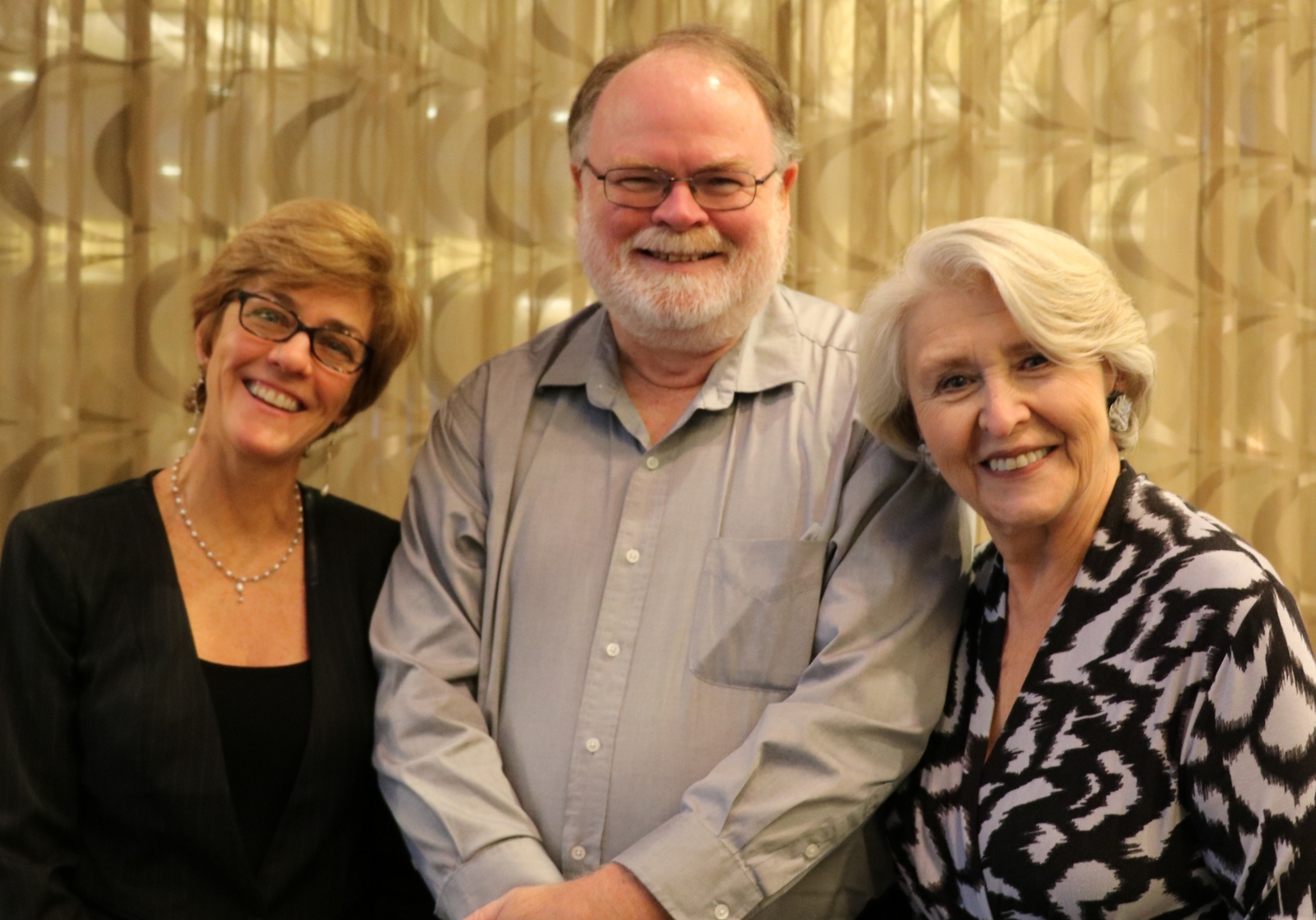 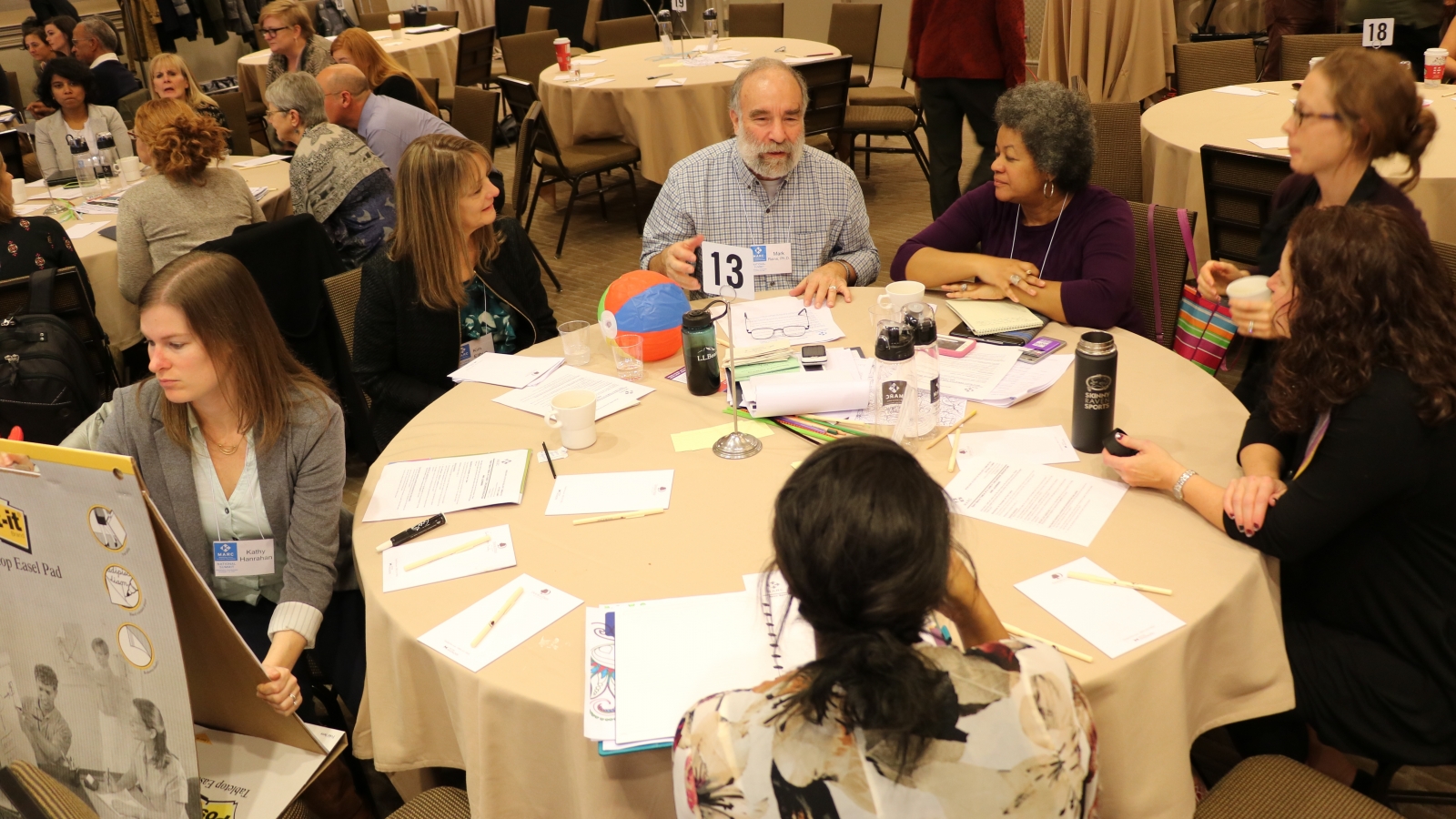 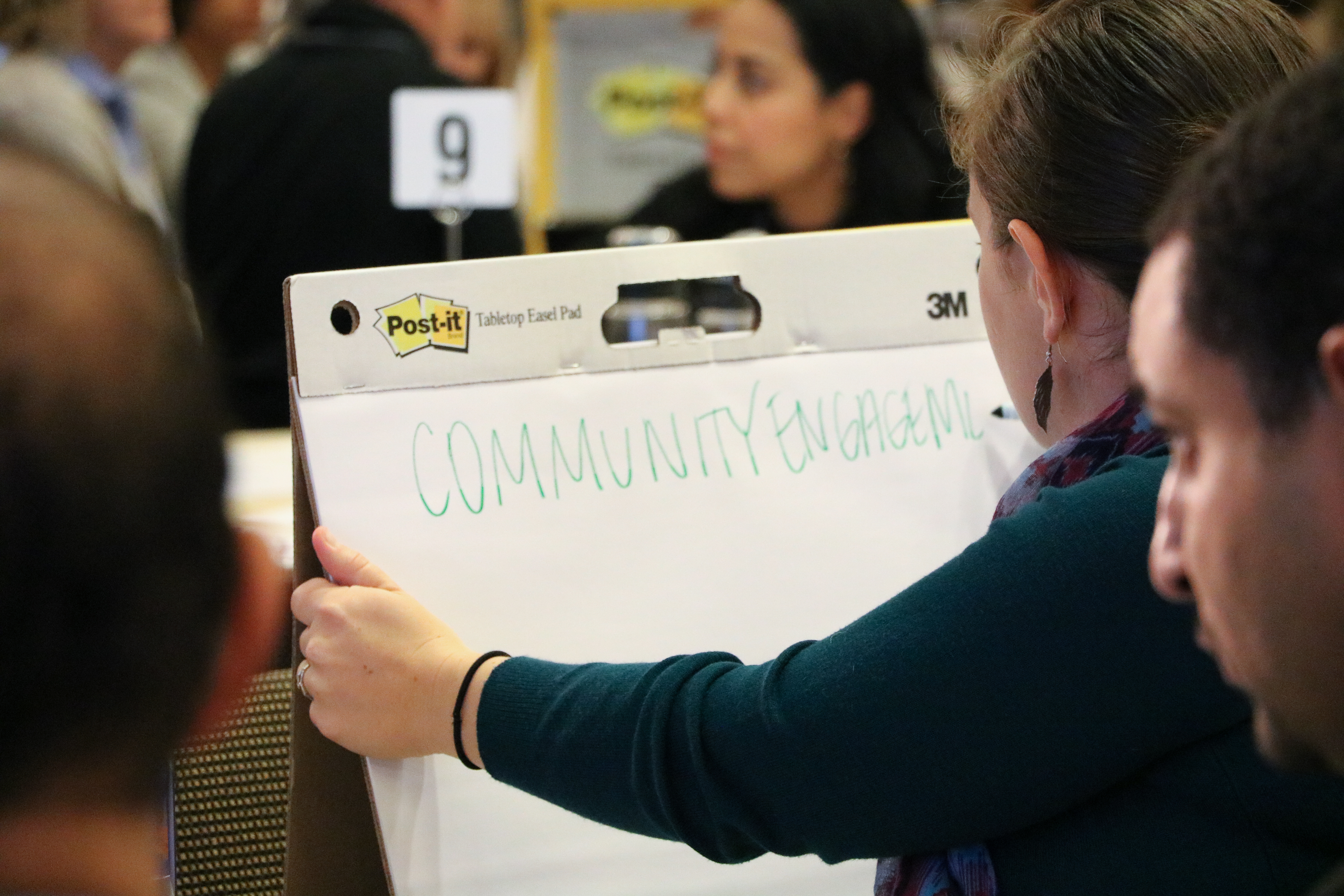 In this Article:
1/25/2018
Who
Philanthropy
How
Coalition Building
Communities
California – San Diego County
California – Sonoma County
Back to Tools