Holly White-Wolfe, an analyst for the Sonoma County Human Services Department, marvels at the changes that have happened in a short amount of time. A few months ago, she and Karen Clemmer, then Coordinator of Maternal, Child and Adolescent Health for the County Department of Health Services, were comparing notes on how their respective agencies were building trauma-informed capacity among employees and trying to embed that knowledge in practice.

“A year ago,” Clemmer said at the time, “we would not even be having this conversation.”

“We started out thinking we needed to work on raising awareness,” says White-Wolfe. “We weren’t expecting we’d get the attention of leadership. Here at the County, [awareness of Adverse Childhood Experiences (ACEs)] started in the Health Department; then Human Services got involved. Now all these other teams are actualizing it. People are moved by these concepts and want to do something.” 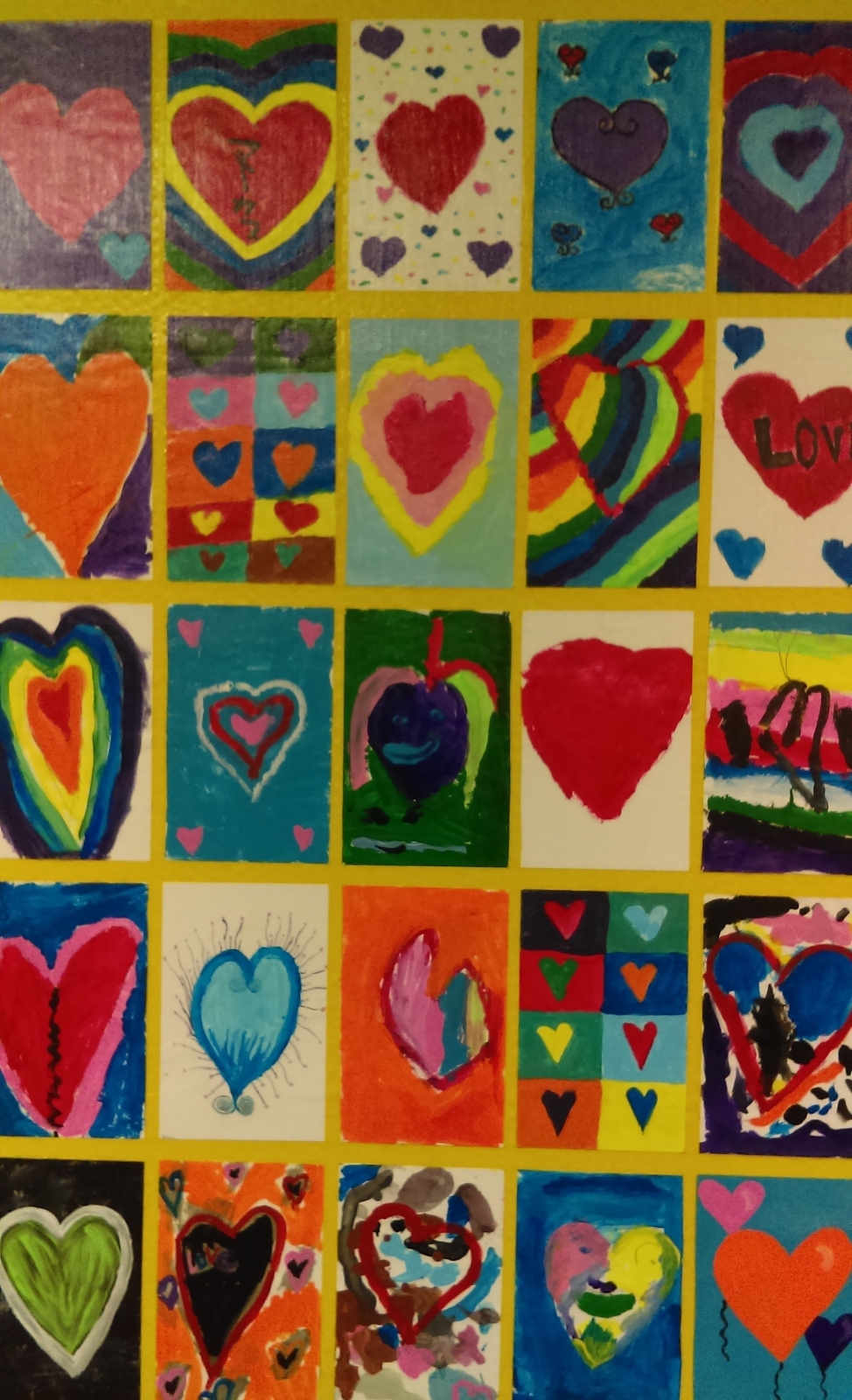 In the first year of the Mobilizing Action for Resilient Communities (MARC) grant, Sonoma County ACEs Connection worked primarily on two goals. The first was to build, formalize and strengthen its network, which includes the Hanna Boys Center, a residential treatment facility; Child Parent Institute, which provides counseling, parent services and a school for kids with social/emotional difficulties; and First 5 Sonoma County, a public initiative to support children’s early development.

Sonoma County ACEs Connection also wanted to create a speakers bureau to disseminate information about ACEs and resilience throughout the community.

Members of the network drafted a mission statement—“We bring the community together to prevent, heal and treat ACEs while promoting resiliency.” They agreed on basic principles: that Sonoma County ACEs Connection is a grassroots coalition and a learning community that aims for cultural humility, consensus decision-making and inclusive, strengths-based leadership.

The network practices what it advocates: Each monthly meeting begins with a brief reflection, meditation or sensory-awareness exercise. Sonoma County ACEs Connection leaders recognize that the work often treads into sensitive territory. “Something gets personal; people’s feelings can get hurt,” says White-Wolfe. “You can’t go fast on this type of work.”

Ten members of the network recently took part in a day-long training, “Talking About Trauma,” presented by the Berkeley Media Studies Group. The workshop emphasized the need to include the “larger landscape” of community and social influences when talking about ACEs and to ground messages in values, such as fairness and responsibility.

To grow the speakers bureau, Sonoma County ACEs Connection used MARC funds to create ACEs and Resiliency Fellowships, an intensive nine-month training for 25 people from sectors including physical and mental health, youth services, substance abuse treatment, education and criminal justice. That training included two days with Dr. Robert Anda and MARC advisor Laura Porter. However, so many applied to the fellowship that the Network selected an additional 35 community educators, who will be trained by the first group of participants.

Together, these 60 individuals are slated to conduct between 50 and 100 community presentations by October 2017, raising awareness about the prevalence and impact of ACEs and resources for building resiliency. 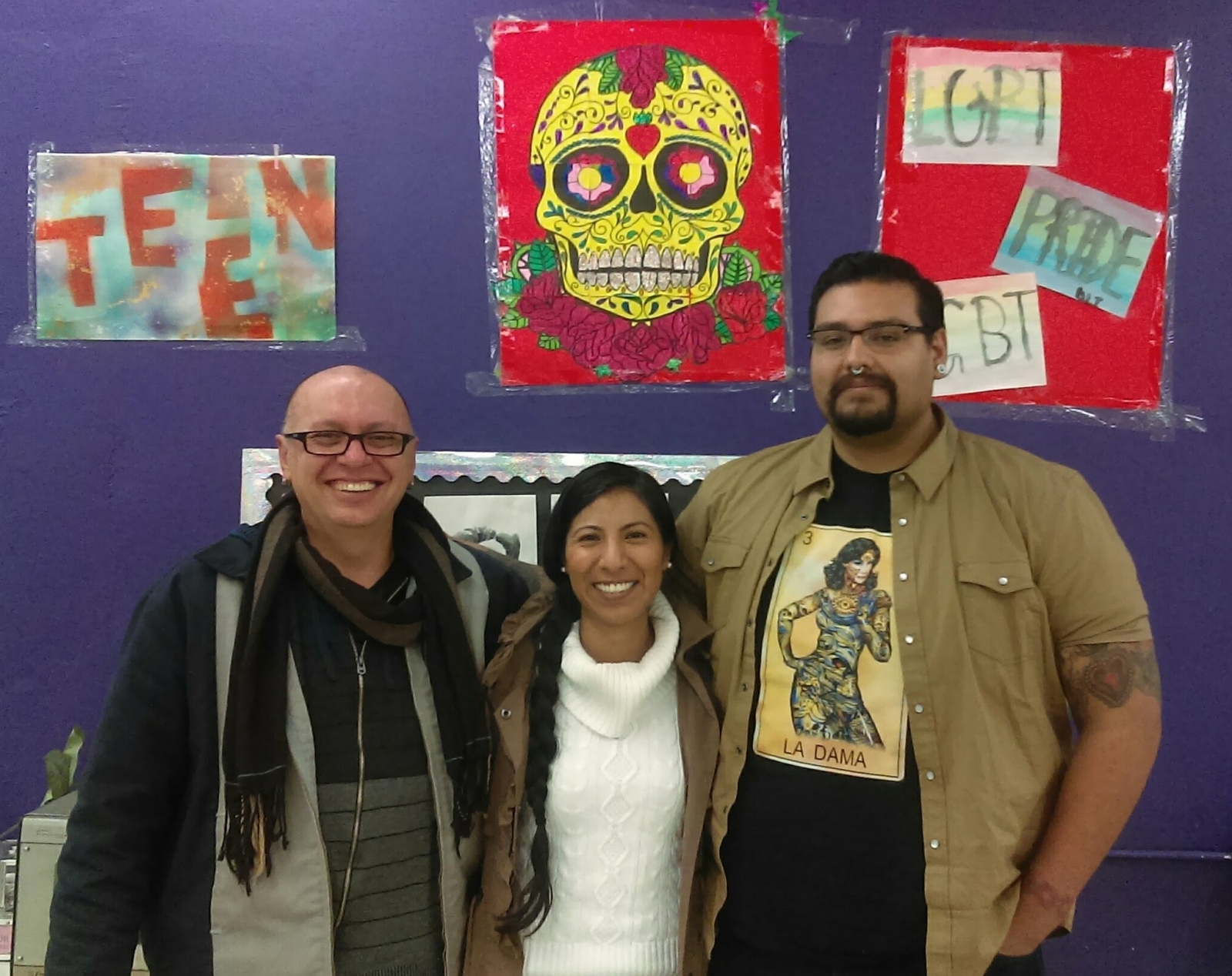 “The presentation requests were mostly from non-profits that serve families with ACEs, but hadn’t been at the Network table. Now they’re going to be much more connected to the work,” says White-Wolfe. “We’re asking: How can we make sure people get the message out to their communities, to vulnerable populations?”

Already, Sonoma County ACEs Connection leaders have seen ACEs awareness shift the ways some government and non-profit agencies do their work. Brad Michnevich, Sonoma County Probation Division Director, explained at a recent meeting how probation officers, who have all received ACEs training, now incorporate the teaching of coping skills and problem-solving in their meetings with youth.

Roseland Pediatrics, a community health center, received a federal grant to train staff about ACEs; screen pediatric patients and their parents; and hire a full-time pediatric psychologist and a half-time care coordinator to boost families’ access to counseling and other resources. The center modified the ACEs questionnaire into two surveys: one for teens aged 12 and up, and one for younger children, which includes questions aimed at parents. In first year of the grant, the center conducted more than 1,200 ACE screenings and made 470 referrals for support.

Even some stumbles have turned into opportunities. The Sonoma County ACEs network jumped quickly to apply for a grant aimed at communities that had experienced trauma—a shooting in Sonoma highlighted a deep need for neighborhood organizing and trauma-specific outreach—but “we couldn’t line up the resources quickly enough to apply,” White-Wolfe says.

Afterward, though, White-Wolfe says, “A leader in the health department said she’d be a champion for the ACEs cause. The next time a grant comes around, we think we’ll secure the support.”

Sonoma County ACEs Connection continues to reach for more participation from practitioners in behavioral health and law enforcement, as well as from media and faith-based organizations. The network hopes to develop some video content, focusing on lessons learned at the “Talking About Trauma” training and to share powerful stories of ACEs and resilience.

“Going forward, there’s a lot of work to do,” says White-Wolfe. “Now that we’ve brought the concept of trauma-informed approaches to life, the community is ready for next steps.  Imagine if every agency in our community were trauma-informed?”

She says MARC participation has provided tangible, practical counsel and a wealth of resources—whether through a half-dozen conference calls with colleagues in the San Diego network or monthly webinars open to Sonoma County ACEs Connection partners.

Again and again, White-Wolfe says, she witnesses the power of ACEs knowledge to change minds and inspire action. “I’ve seen three leaders cry lately. There’s something about ACEs that is personal for people. We showed the film Paper Tigers and immediately heard about how people wanted to take action in their communities. Once we put something out there, the ripples just keep going.”

Read 2015: Ready to Ripple Out Further