When Reverend Tyler Amundson first read the 1998 ACE study, he realized that this landmark science could become a common language: a way to talk about adversity and healing with clinicians and government officials, devout churchgoers and people who would never step inside a place of worship.

“I call this the secular gospel,” he says. “It was easy to describe the ACE study to people. It opened a door for us to name how people face trauma and adversity and how positive relationships can help shift those realities.”

As a pastor of St. Paul’s United Methodist Church in Helena—and the spouse of a play therapist who works with young children—Amundson was already familiar with the effects of trauma. “When I address people [and think], ‘Wow, that was a stronger reaction than I was expecting in that situation,’” he says, further discussion often reveals an early trauma underlying the person’s current response. He saw how congregants carried their past hurts into church, how adversity shaped their relationships and reactions. 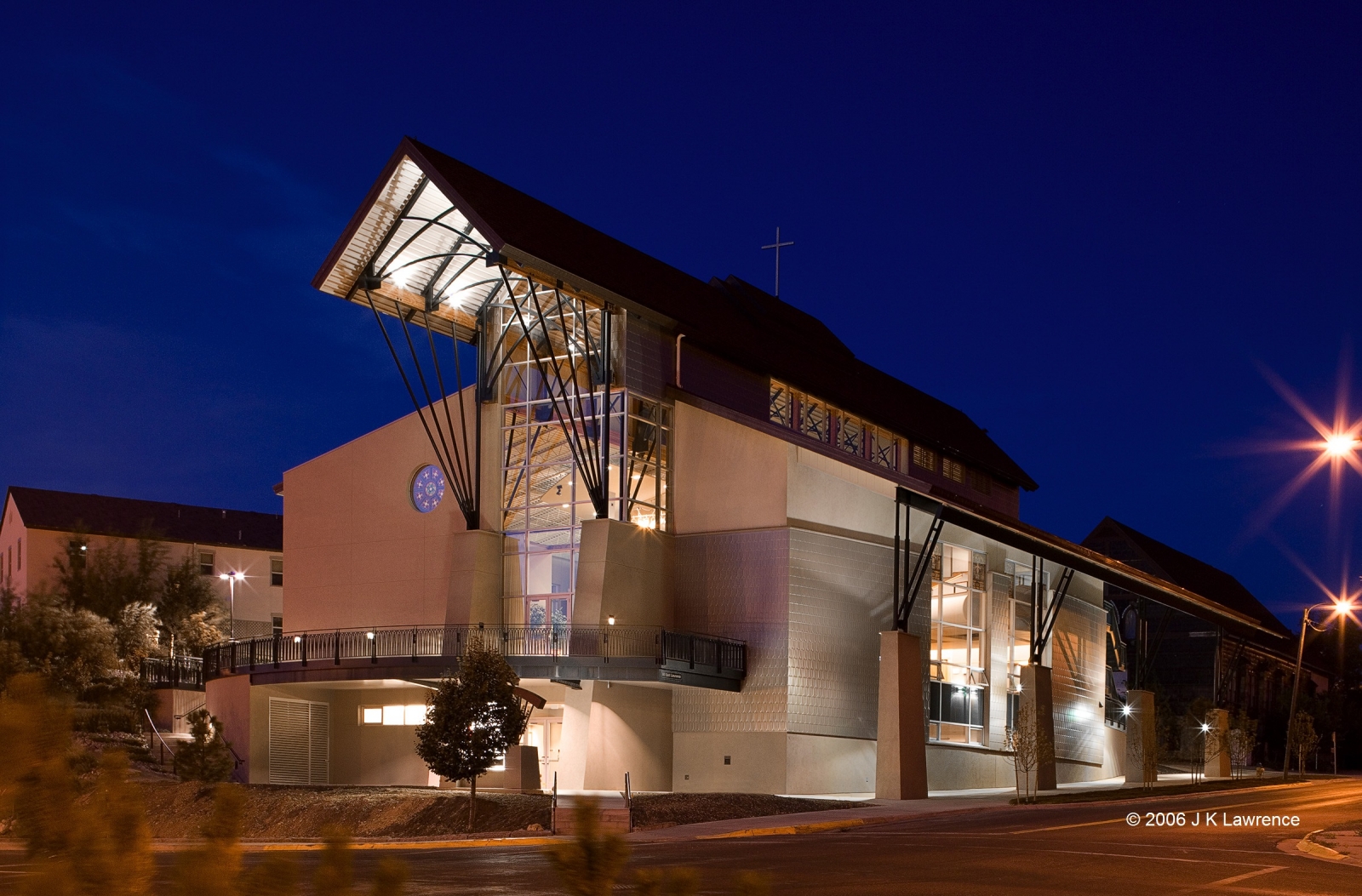 In 2014, Amundson became part of Challenge Helena, a group that used TED-style talks to engage people in thinking about poverty; one of those talks, featuring Todd Garrison, former executive director of ChildWise Institute, was about ACEs. More than 60 people showed up, and another 148 have viewed the YouTube video.

“We packed the venue,” Amundson says. “I had some incredible conversations with people who came up and said they had a high number of ACEs in their lives and this explained so much for them.”

Later, Amundson joined the Helena affiliate of Elevate Montana. The group’s first event was a screening of Paper Tigers, another packed house with 500 people in attendance. Amundson learned that ACE knowledge was spreading through clinical settings in Helena, and that the city’s non-profit organizations had a strong track record of cooperation.

At meetings of the network, “I kept asking: How do we get the community to be trauma-informed? How do we respond to people who are facing this trauma instead of reacting the way we always have?”

Amundson spread the message through sermons, including one in October 2015 in which he used the story of Job to illustrate the possibility of healing even when all seems lost. “If we look back to Job’s ending, it was the people that came into his life that helped give him hope for the future,” Amundson told his congregants. “God was present in the ‘ruach,’ wind, around Job and, in turn, we can be reminded of God’s love in the beauty of Montana. Hopefully that beauty will inspire us to share that love with those who need it most.”

I call [ACE knowledge] the secular gospel. It was easy to describe the ACE study to people. It opened a door for us to name how people face trauma and adversity and how positive relationships can help shift those realities.

“I think Rev. Tyler brought a perspective of the faith community that people are a little bit afraid to broach,” says Tina Eblen, Elevate Montana coordinator. “Having him give that message was so powerful because people trust him and know that he’s full of compassion.”

“What I found was that…we’re much better off if we bring people together and focus on shared things we can do together instead of trying to mash our organizations together and make them line up with each other,” he says.

This fall, Amundson left St. Paul’s after six years; he’s now the pastor at Shiloh United Methodist Church in Billings, nearly four hours east. Billings is different not only in location, he notes; the human services landscape there is more traditionally split by sector, which makes collective impact more of a challenge.

“I’m trying to understand, in a place that’s more siloed, how do I bring that knowledge [of ACEs and resilience] and hopefully break through some of those barriers,” he says. 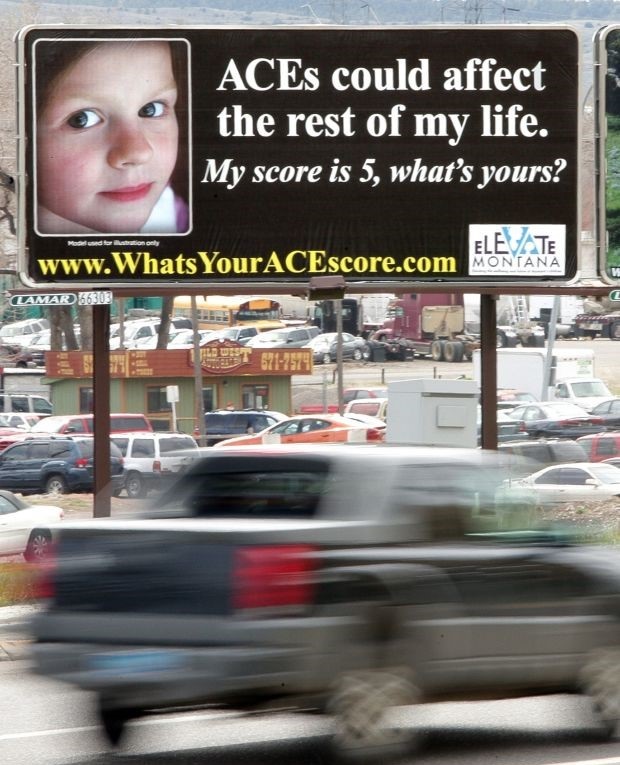 For Elevate Montana’s Helena affiliate, Amundson’s move was both a loss and a possibility. “Losing an amazing champion like him is difficult: Who steps up and fills his shoes?” says Eblen. “But we are excited because he is so passionate about spreading the word about ACEs.”

Amundson plans to keep sharing the “secular gospel” of ACEs, which chimes with his faith. After the screening of Paper Tigers and his sermons about resilience, “for the folks who were affected by ACEs growing up, you could see both a sense of relief, learning this, and also a sense of grief. Now that they understood it, how do they reconcile that so they can feel whole?”

The answer, he believes, is in neither minimizing one’s trauma nor remaining stuck in its aftermath. “It’s my hope that folks can find the middle path: I’ve faced adversity, and now with the help of my community and God, I can reconcile that.

“As a citizen, my hope is that all organizations start to be trauma-informed, so we can respond better to people who are facing adversity, in a way—just like my theology—that’s a middle road. Own the story, but don’t let it own you.”