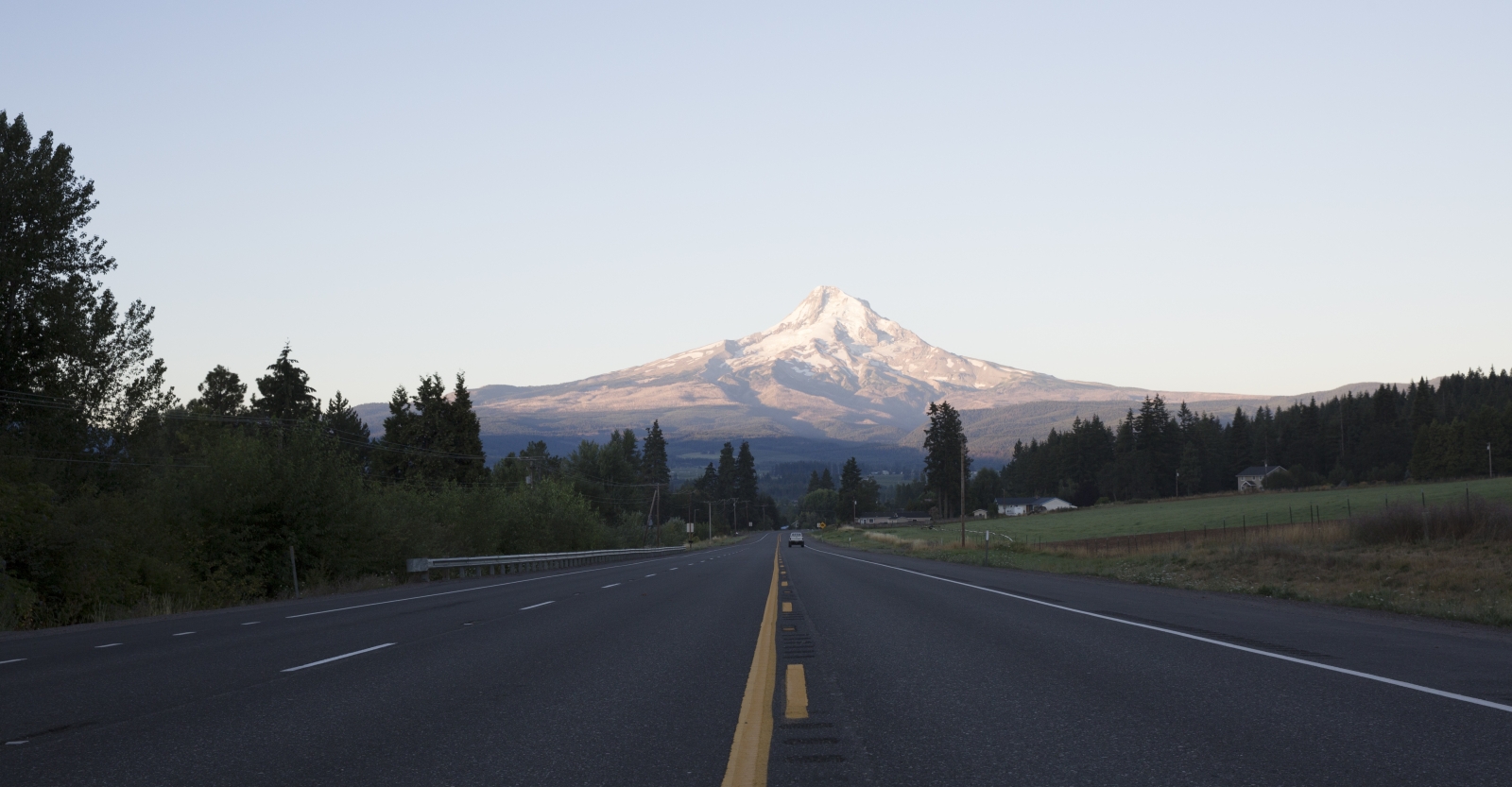 “What we started to look at was: All these children are our children. What can we do to meet them where they are and change the story for them?” Armstrong says.

She, along with Youth Services Director Molly Rogers and other members of the core team, started to understand that habits of divisiveness and blame were rooted in decades-old cultural upheavals such as the displacement of Native Americans and the bifurcation of the area into two separate-but-not-exactly-equal school districts.

“There’s a lot of historical trauma that came out of The Dalles,” says Rogers. “Every time we would try something new, we’d get told, ‘That’s not going to work here. That’s not the Wasco County way.’”

But since 2011, area leaders have embraced trauma-informed ways to address the region’s toughest problems. The Mobilizing Action for Resilient Communities (MARC) project furthered those efforts through a partnership between the Columbia Gorge Health Council, a community-based governing board for the local Coordinated Care Organization (COO) that manages care for poor and vulnerable patients, and the Resilience Network of the Gorge, a multi-sector network.

So when they began talking about those truant high schoolers, Armstrong, Rogers and members of their staffs were willing to try something new.

Typically, the kids would show up at school for three or four days, then vanish. All had been suspended on at least one occasion. They often missed appointments at Mid-Columbia Center for Living (MCCFL), which provides behavioral health services. “They were pretty high-risk for substance abuse, mental health issues, criminal thinking, lack of attachment,” Rogers says. “These students were not compliant, but we [at Youth Services] were seeing them every day.”

That was no accident, Rogers reasoned; when the kids entered the two-story Victorian that houses Youth Services, her receptionist would thank them for coming, say something appreciative and offer them food and hot cocoa. 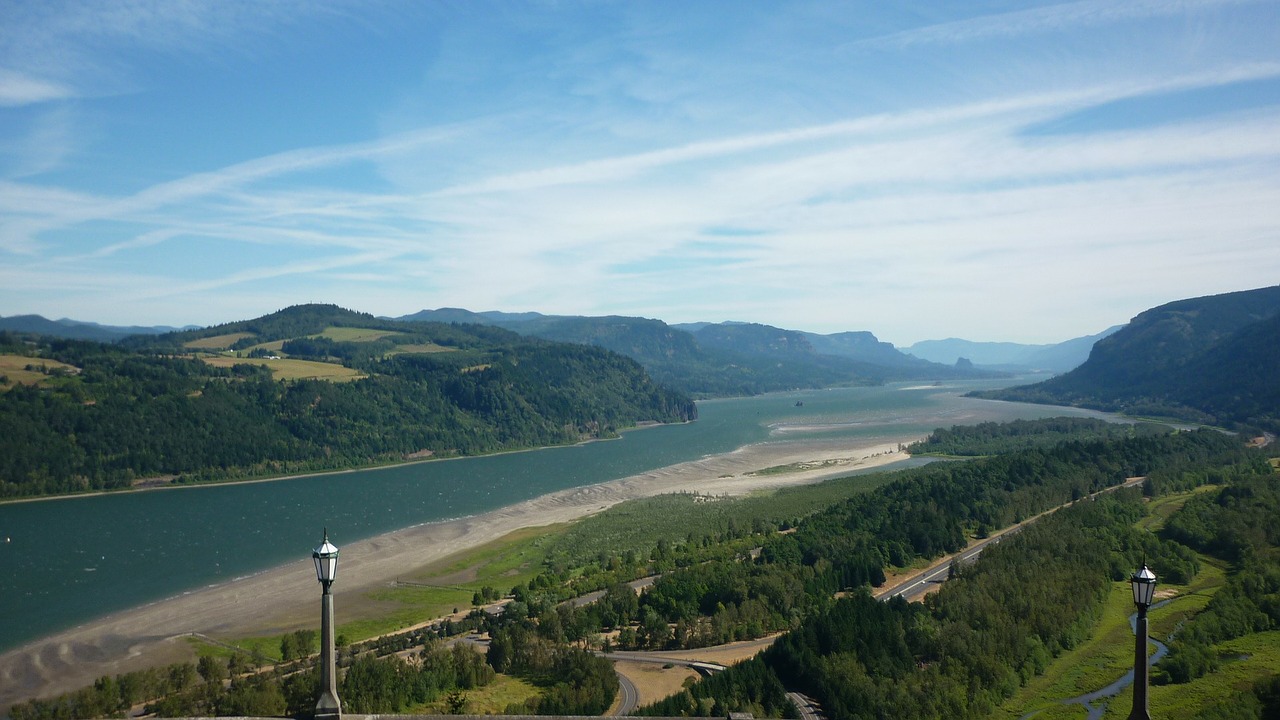 Why not provide an education program right there, in the conference room—sixteen hours a week of guided teaching, with opportunities for both individualized learning and small-group experience that could foster a sense of communal success?

“This idea didn’t come from the top down,” Rogers notes; it originated with probation officers on her staff. And it got a thumbs-up from the students themselves. Without her training in the Sanctuary Model principles of democracy and inclusion, she adds, “I’d never have talked to the boys and said, ‘What do you guys need?’ I’d never have had that conversation with them.”

I think the really cool thing is that two institutions are coming together…we’re not co-mingling funding; we’re both supporting the project. [Trauma-informed programs don't] have to be owned or funded by one agency.

But the program couldn’t happen without the superintendent’s backing—and without hours of conversation to work out logistics for transportation, food services and curriculum. How would the six students, who come from disparate neighborhoods, get to school? Could a trained food handler be present to deliver each day’s lunches, provided by the school district? Could a cyber-curriculum work, or would the kids need an on-site teacher?

They resolved each of those quandaries: the school district would provide laptops, supplies and a teacher; Youth Services would offer the space, track enrollment and collect both quantitative and qualitative data on the students’ progress.

“I think the really cool thing is that two institutions are coming together…we’re not co-mingling funding; we’re both supporting the project,” Rogers says. “That’s going to be an interesting model for us as we move forward with trauma-informed programs. It doesn’t have to be owned or funded by one agency.”

Both women agree that the relationships built through years of training in trauma-informed practice made this innovation possible.

“[Armstrong] and I had developed the trust that even if it didn’t work, neither of us was going to blame the other,” says Rogers. “We could make it successful because we weren’t worried about failure.”