“Here in Alaska we talk about adversity to the child, the culture and the community,” he said. Those triple erosions show up in ACE surveys: compared to a five-state composite, Alaska has the highest percentage of individuals who experienced sexual abuse as children and the highest percentage with incarcerated family members, substance abuse in the home and parental separation or divorce.

But within those grim statistics lies the potential for healing, Storrs said, by helping communities come to terms with that legacy, build on inherent strengths and focus on collective resilience. 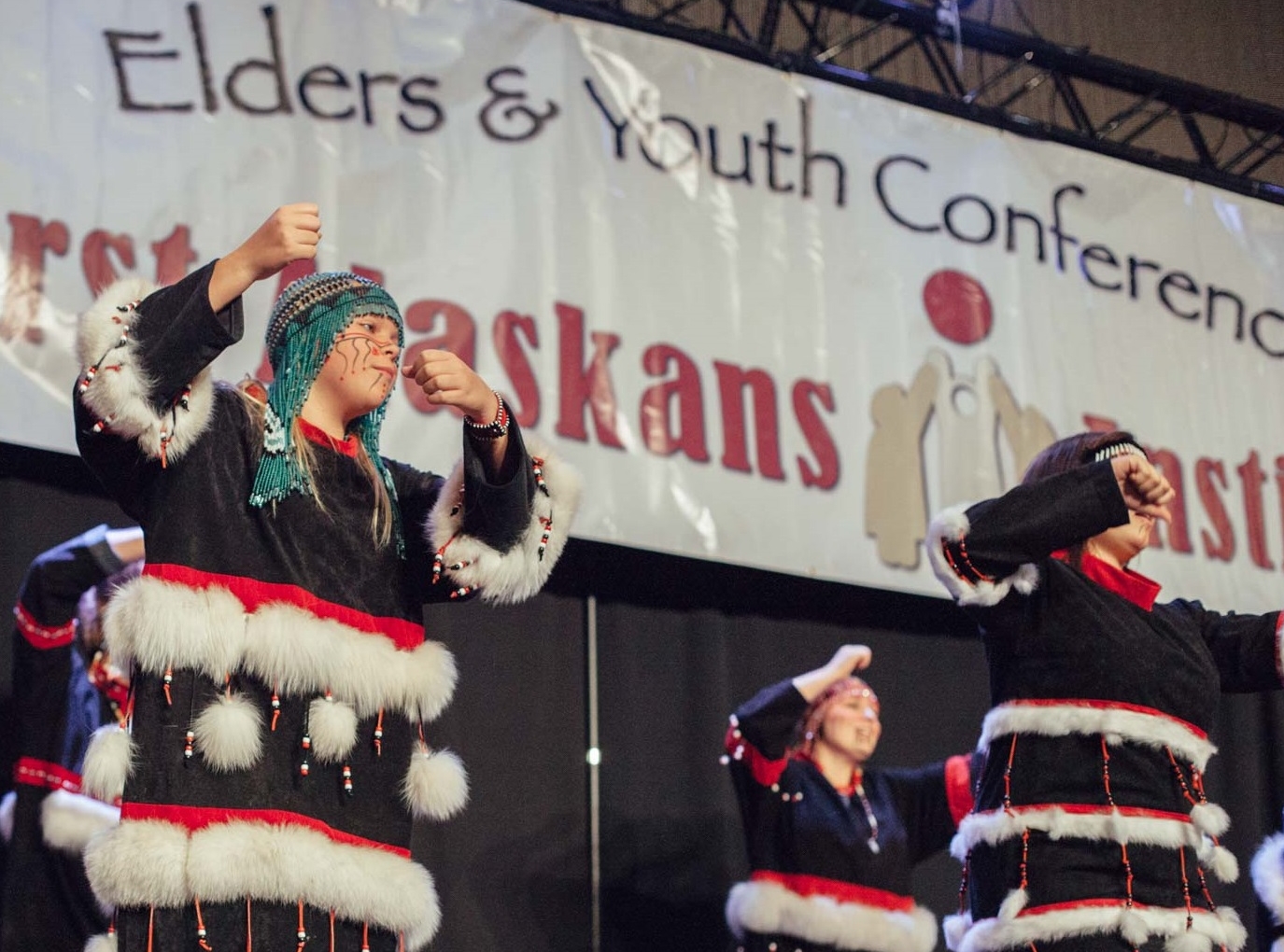 “For tribal communities and others who have experienced collective and cultural trauma, there is an increased risk of future trauma, but also an increased benefit from the protective factor of strong social supports and cultural identity,” according to ACT’s MARC proposal.

Since 2012, ACT has led the Alaska Resilience Initiative, a collaborative group of non-profit, private, tribal and government agencies. Its goal is to “advance the dialogue in Alaska on brain architecture, adverse childhood experiences and how communities can prevent ACEs and build resilience.”

Storrs works with an AmeriCorps Vista volunteer and other community partners to move the resilience agenda ahead—the Children’s Trust functioning as advocate, convener and catalyst—while also doing development work and administration. He hopes participation in the MARC project will give the work a much-needed boost.

“We’re coming to the table to learn from other experts,” he said. “What is their philosophy? Their approach? Their hardships? The more we have the opportunity to talk and exchange with each other, it will help us as we are building that network.”

The Initiative, which includes professionals in mental health and human services, universities and foundations, the First Alaskans Institute and the Alaska Native Tribal Health Consortium, has focused on building relationships among the various sectors and with two communities—Homer and the Matanuska-Susitna (Mat-Su) Borough—that are collaborating in the MARC grant.

The Initiative conducted a survey to identify individuals, programs and organizations across Alaska that were actively incorporating the science of ACEs and resilience in their services. Another survey established a baseline of current awareness about ACEs and resilience. And in June 2014, the Initiative trained a cohort of 27 individuals from six communities who have provided training to nearly 2,000 people and will expand their reach this year. In 2016, the Initiative plans to hold a summit to review best practices and develop a statewide strategic plan.

In the meantime, Storrs said he is starting to see awareness of ACEs catch fire across the state’s far-flung communities. In Cordova, the district superintendent, two school board members and a principal attended a screening of Paper Tigers, James Redford’s film about a Washington school that transformed its culture—and dramatically reduced suspensions—by becoming trauma-sensitive. When Storrs meets with city managers he reminds them that their daily efforts—opening a public pool, adding a library, installing a new floor in the gym—all contribute to community resilience.

“You can see the light bulbs go off. They’re proud,” he said. “They start asking, ‘How do we bring all these light bulbs together to make it brighter?’ I say, ‘Stay tuned.’”

Some Alaska agencies and communities are ready to take the next step, Storrs said. “We’ve done a lot of awareness about brain architecture and ACEs and resilience. A lot of people say, ‘Okay. So now what?’ We’re trying to develop a presentation, the 201, to explore what it means to build a bridge from the science to the practice.”

Another challenge is the sense, particularly from Native communities, that they are perpetually the focus of negative attention. “It’s hard to get people excited and hopeful when all they hear about is what’s wrong with them. How do we create a sense of hope and empowerment?”

While the state has seen “collaborative” projects in the past, this one feels different, Storrs said. Already, the two communities involved in the grant are talking more with each other and sharing their efforts statewide. “We’re out to create a sustainable process not just for one community, but that multiple communities can use across the state. I’ve not seen excitement like this in a very long time.”